There’s one week to go in the 2019 NFL season and yet there’s still a lot to be decided in the AFC when it comes to the playoffs.

With its win Sunday over the Browns, Baltimore (13-2) is locked in as the No. 1 seed and the way things have shaken out, Buffalo will be the No. 5 seed.

The Patriots control their own fate, as with a win over Miami they will be the No. 2 seed and earn a first-round bye. If they were to lose and Kansas City wins against the Chargers, the Chiefs would then get it and the Patriots would be the No. 3 seed. Meanwhile, Houston cannot jump the Patriots, so it will either the No. 3 or 4 seed.

The final team to get in is still up for grabs, and it will be quite interesting. Pittsburgh, Tennessee and Oakland are all still in the mix thanks to both the Steelers and Titans losing Sunday.

With a win against the Texans, the Titans would earn the final spot over the Steelers. But, if the Titans lose and the Steelers beat the Ravens, then Pittsburgh would get the nod. Things get interesting if they both lose because then the Raiders would get in if they beat Denver and the Colts beat the Jaguars.

Since nothing has been clinched yet, the Patriots will need to treat this like a normal week, but do not be surprised if some of the starters (Julian Edelman, Tom Brady) get pulled earlier than usual if the team has a good sized lead against the Dolphins.

The Patriots will host Miami Sunday at 1 p.m. 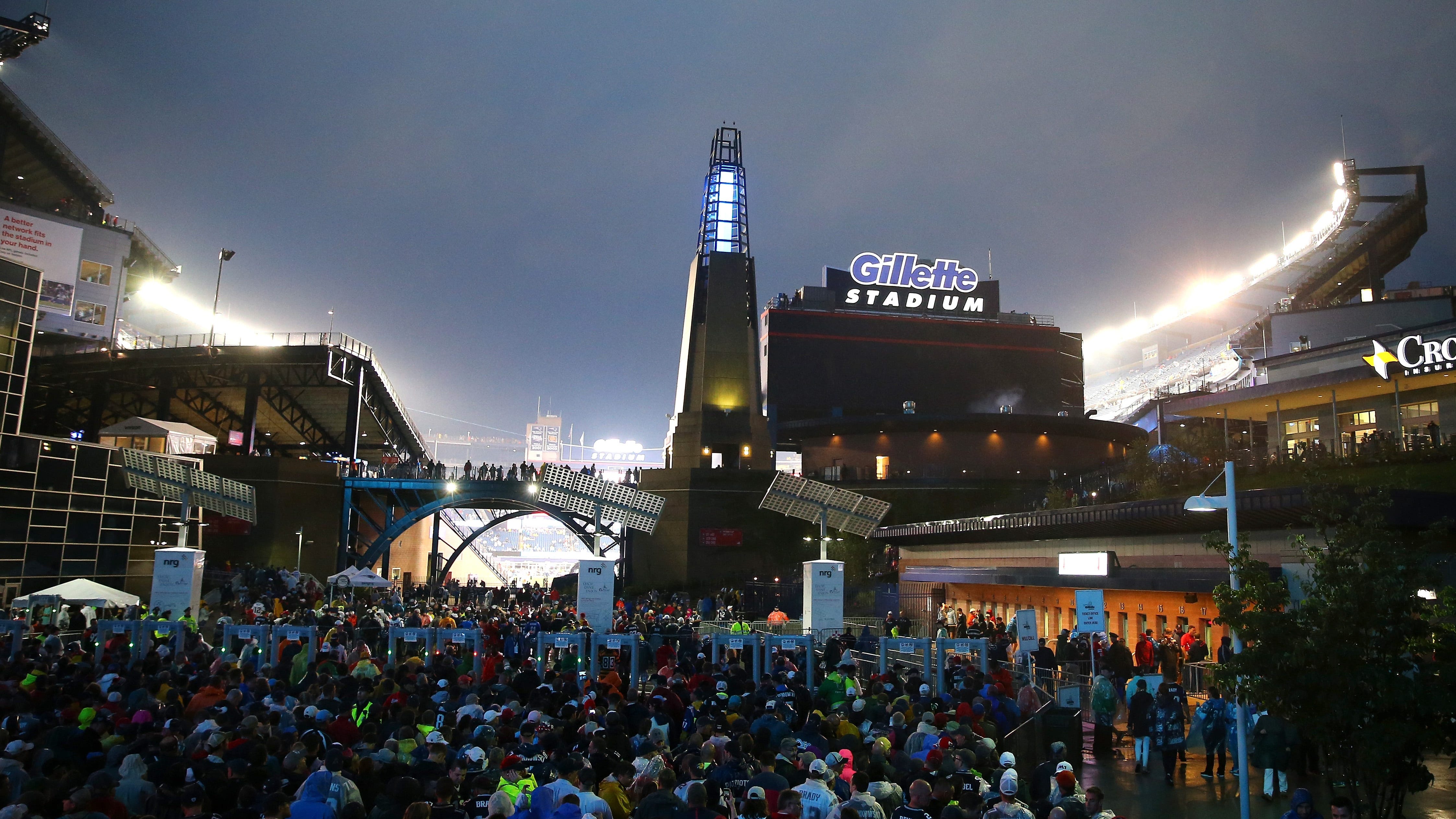 Why Things May Be Looking Good for Patriots in Spygate 2.0 Investigation