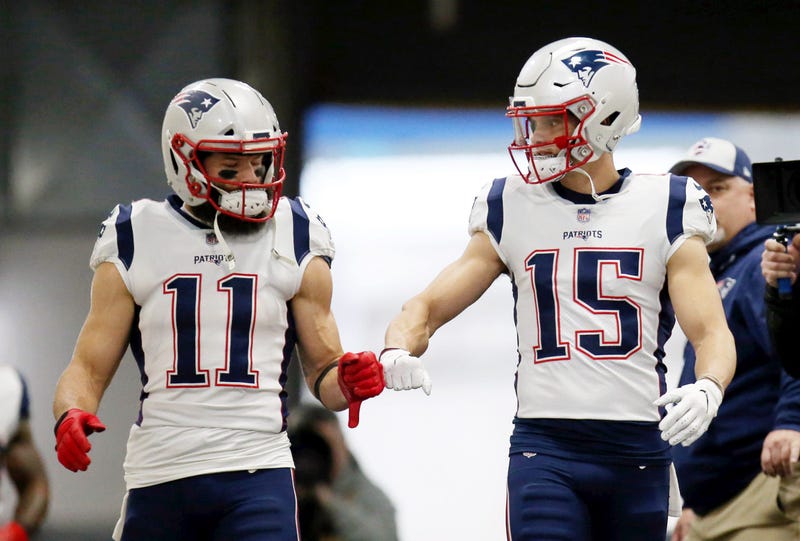 PITTSBURGH -- Julian Edelman has been in the league long enough to know when the defense holds the Steelers to just 17 points on the road, the Patriots should win the game.

That didn't happen Sunday, as the Steelers came away with a 17-10 win.

After scoring a touchdown on the opening possession, the Patriots scored just three points on their final eight drives. Edelman knows that isn't good enough and the performance let down the defense, who even though struggled mightily against the run, still only allowed 17 points.

“Without a doubt,” he said. “They held a good team to 17. We hold ourselves to a high standard, but we got outplayed today. We put ourselves in situations that we couldn’t pull ourselves out of. We’ve got to start over — I don’t know about start over — but we’ve got to just turn the page and work hard and go out and have a good week of practice.”

Edelman finished with a team-high seven catches for 90 yards, but did have one of three drops by the offense.

“Yeah … next question," he said when asked about the season-high three drops by the team.

The 32-year-old also seemed frustrated when asked about the issues continuing into Week 15 like red zone struggles, penalties, etc.

“No, I don’t know what you’re talking about? What issues?” he said.

The reporter then noted the red zone numbers and penalties.

New England is now 9-5 on the year and the five losses are the most Edelman and the Patriots have had since his rookie year in 2009. He knows time is ticking and things need to turn around quick before the playoffs come around and one loss means the end of the season.

“We’re still forming as well and we’re still going," he said. "We’re still trying to improve. A lot of football left. Whether you win or lose, you have to have a short memory and get back on the train and go out and prepare next week and have a good week of practice."