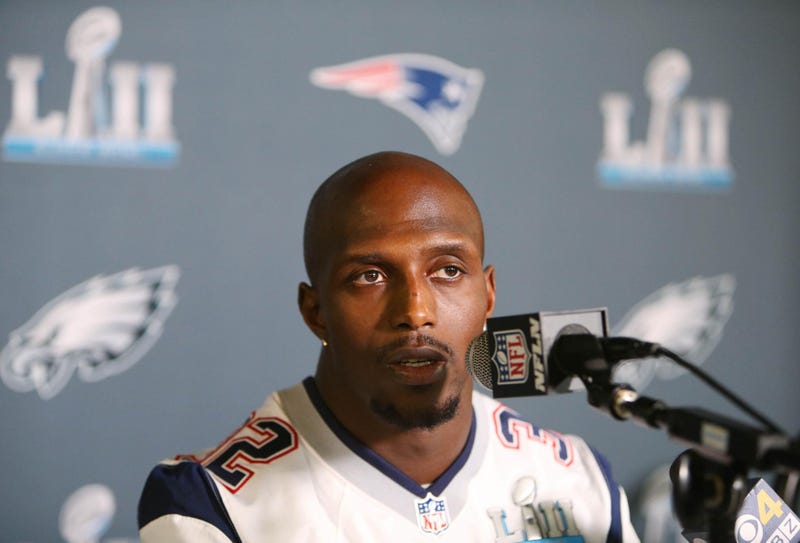 FOXBORO -- One of the biggest league topics this offseason was the national anthem as it continues to be discussed between the NFL and the NFLPA.

Dating back to last season, one of the things the players have done is become more active in the community and Patriots players Devin McCourty, Jason McCourty and Matthew Slater have been some of the most involved players in the entire league.

The three posted an op-ed Tuesday arguing for more money to be put in Massachusetts schools.

"I think one of the things that we’re talking about now is trying the different recommendations of the funding for schools throughout Massachusetts," Devin McCourty said Wednesday. "There are some areas that are poverty stricken that need more funds that don’t get it, so obviously Massachusetts has one of the best public school systems in the country, but there are schools, like in Brockton, where kids are struggling because they just need more funding. So, trying to change that. There’s a bill that passed through the Senate, so trying to get it passed through the House now. Myself, Slate [Matthew Slater] and Jason [McCourty] wrote an op-ed on that that posted yesterday. So, that’s one thing that we’re kind of focused on now, but still balanced now that we’re in training camp."

The Patriots safety would also like to see more coverage given to he and the rest of the players who are doing things in the community.

"It just needs more coverage. You know? Just keep giving us more coverage," McCourty said. "I think the more it’s written about and talked about, I think it comes to the forefront. But, I think like obviously with training camp coming back, the preseason in two weeks, we’ll probably be bombarded with a ton of anthem stories. I’m sure as the weeks go on, you guys will ask me about the anthem more. So, don’t worry, I’ll keep having good off-the-field things that we’ve been doing to tell you. So, you probably won’t hear about the anthem, but I’ll keep trying to bring those things to the spotlight."

Earlier this summer, the three moderated a debate ahead of the Suffolk County district attorney race.

Tom Brady getting tons of praise from teammates