While Bill Belichick, who will turn 68 years old in April, hasn't shown any signs of slowing down, the next coach of the Patriots will always be a topic of discussion.

With Josh McDaniels still in New England, especially after he turned down the Colts job a few years ago, many believe it will be him. But Bill's son, Steve, has also entered the conversation. Steve saw his duties expand last season, including calling defensive plays.

“This was the first year I started to get a sense Steve could take over for Bill, not Josh McDaniels," Mike Florio said recently on PFT Live with Chris Simms.

“I feel like that is why Josh McDaniels got into the head coaching conversation, that maybe he saw a little bit of the writing on the wall that, ‘Woo, Steve Belichick is rising up the ranks and I might be the one without a seat here,’" he said. "Added to the fact that I think there are a number of people in football that look at it right now and think Belichick kind of screwed over Josh McDaniels with the coaching hires this year anyway — making him stay in the building, didn’t let him go down to Carolina and interview, never got a chance to interview with the New York Giants. So, those are things I look at too and go. 'Man, how can Josh be happy with Bill Belichick at this point now?' I think that would favor Steve Belichick even more.”

Simms spent a short time in New England, so he interacted with him at times.

“I was around Steve a little bit," he said. "He’s smart. He’s a really hard worker. I think he’s trying to stay in his father’s shadow — not to be a kiss ass or anything like that, but he wants to learn truly every little thing his dad is thinking about during a week or before a game.”

Steve Belichick is 33 years old and has been coaching with the Patriots since 2012.

McDaniels interviewed with the Browns this offseason, but ultimately Kevin Stefanski got the job. 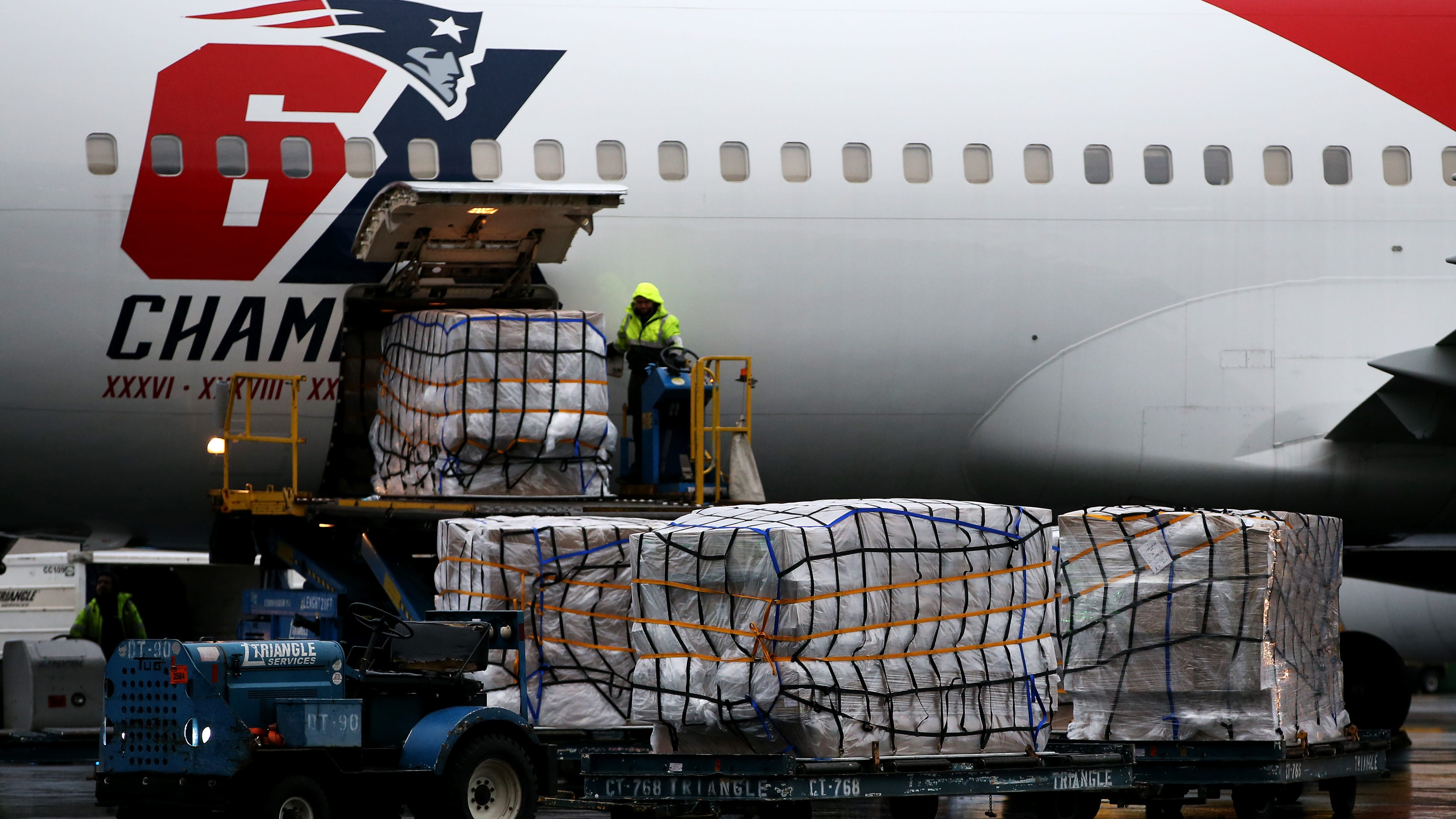 Patriots Owner Explains Why He Sent Masks to New York