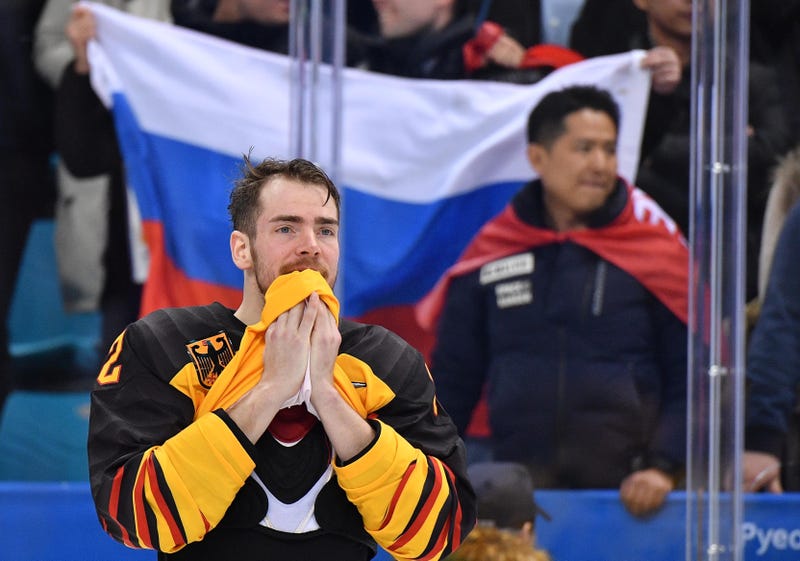 Update: Reports of German forward Marcel Noebels signing with the Bruins were premature, according to The Boston Globe's Matt Porter.

“I think that was the German media jumping on something ahead of time,” Noebels’ agent Allain Roy told Porter. “We are talking with the Bruins, but there’s nothing concrete yet.”

Multiple reports from the German media apparently jumped the gun that he had signed a contract with the Bruins.

While term and price are unclear, it seems if the deal gets done, it'll be a camp tryout situation.

"It's true. I have signed a contract for the camp. Much can happen. You never know what's coming,” is what the reports indicated Noebels said, according to online translation services.

He recorded one goal in seven games as part of the German team that went on a Cinderella run in the 2018 Winter Olympics, ultimately falling to the Olympic Athletes of Russia for gold.

The 6-foot-2 left-shot was drafted 118 overall by the Flyers in 2011. He played two seasons on their AHL affiliate Phantoms, so this won’t be his first rodeo in an NHL system.