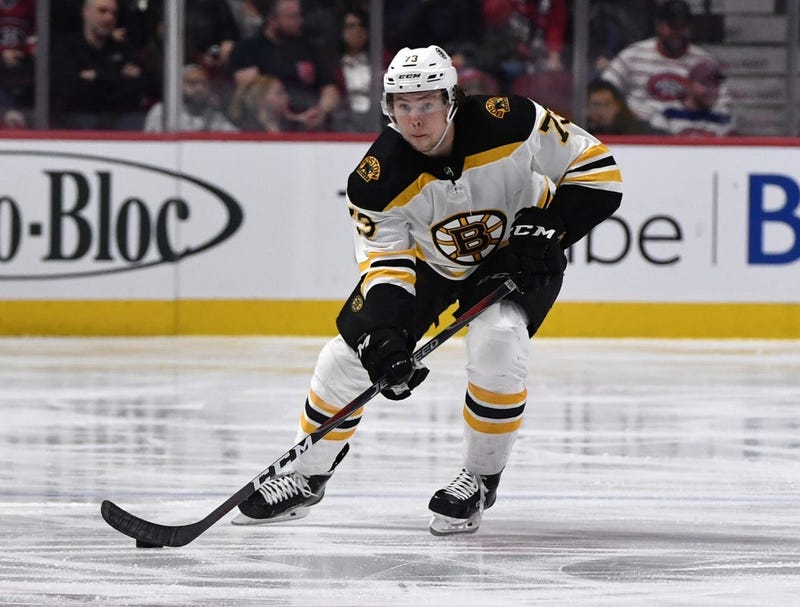 We finally have some clarity on Charlie McAvoy's injury. The Bruins announced Tuesday morning that the rookie defenseman has a sprained left MCL and will be re-evaluated in four weeks. McAvoy suffered the injury on the first shift of Saturday night's win over the Canadiens.

The news isn't exactly great, but it obviously could've been worse if the injury was more severe than a sprain. Four weeks lands the re-evaluation in the first week of April, which is the final week of the regular season. If McAvoy is cleared then, there's a chance he could get one or two games under his belt before the playoffs start. But it should be noted that being re-evaluated does not necessarily mean he'll be cleared to return at that time.

McAvoy is second on the Bruins in average time on ice at 22:07 per game and has posted seven goals and 25 assists in 59 games this season.

In his absence, you'll probably see Brandon Carlo, Kevan Miller and Nick Holden all get a bump in ice time, while Matt Grzelcyk also appears ready to return to the lineup. In Monday's practice, Carlo moved up to the top pairing with Zdeno Chara, followed by Miller with Torey Krug, then Holden, Grzelcyk and Adam McQuaid rotating on the third pair.