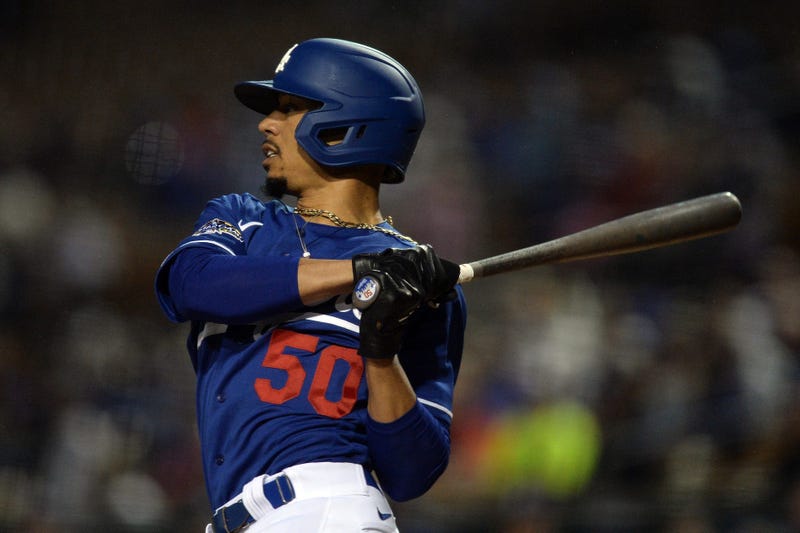 After Mookie Betts was traded to the Dodgers, the outfielder gave a speech in the clubhouse to his new teammates.

Not all of his teammates were new though, as David Price and Joe Kelly played with Betts in Boston.

Appearing on the Bradfo Sho, Kelly gave his thoughts on how the speech went.

“For Mookie it was a big thing," he said. "Me and DP (David Price) were looking at each other like — it was good. It was meant to go the right way, honestly. … He speaks well, but then when he has to plan something and speak in front of people he wasn’t too comfortable with, I think he was getting ahead of himself. The meaning behind what he was saying was I think spot on, but I think the way he was saying it was kind of tough. …

Listen to the complete Bradfo Sho with Kelly below.