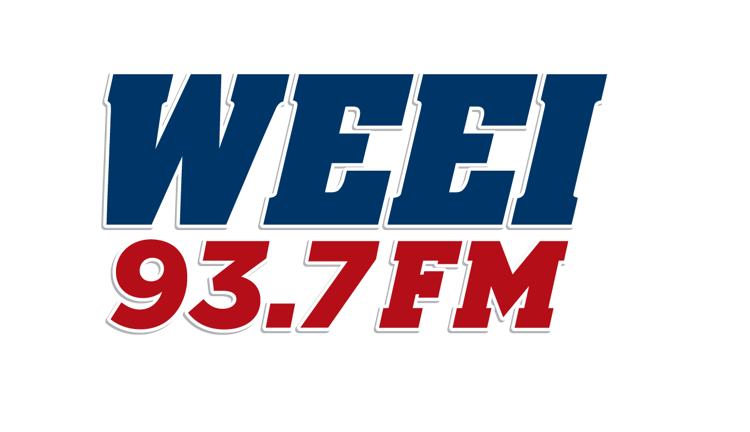 Statement from WEEI management: Earlier today during his show, Christian Fauria impersonated athlete agent, Don Yee in an insensitive and ill-conceived attempt at humor. We regret Christian’s commentary and we apologize to Mr. Yee and those offended by the segment. We do not support or condone Christian’s comments, and we have suspended him for five days effective immediately.

Earlier on Friday night, Fauria apologized for his actions via Twitter: Earlier today I made a horrible attempt at humor. In a segment during the show, I impersonated agent Don Yee in an insensitive and regrettable way. I want to publicly apologize to Don and anyone in the audience who heard it. I have also reached out to Don directly to personally apologize. I have been disciplined by WEEI management and I fully support their decision.