Montreal’s Chris Wideman has been suspended for one game for Head-butting Boston’s Erik Haula. https://t.co/1YdiBtwGAy

The incident came in the third period of the Bruins' 5-1 win during a post-whistle scrum. Haula came in and wrapped up Wideman, who responded by swinging his head to the side, right into Haula's head and face. Haula then tackled Wideman to the ice and a couple jabs were exchanged.

Erik Haula, as expected, is less than thrilled.

Both players received minor roughing penalties, and Wideman got an extra two for unsportsmanlike conduct. Really, he should have been called for head-butting on the ice, which would have been an automatic five-minute major.

The Bruins took exception to a few plays in the game, including a pair of hits from Michael Pezzetta -- a late hit from behind that injured John Moore and a high hit on Matt Grzelcyk. Neither of those rose to the level of supplemental discipline in the NHL's eyes, though.

Moore suffered an upper-body injury and did not return to the game. He will also miss Thursday night's game. 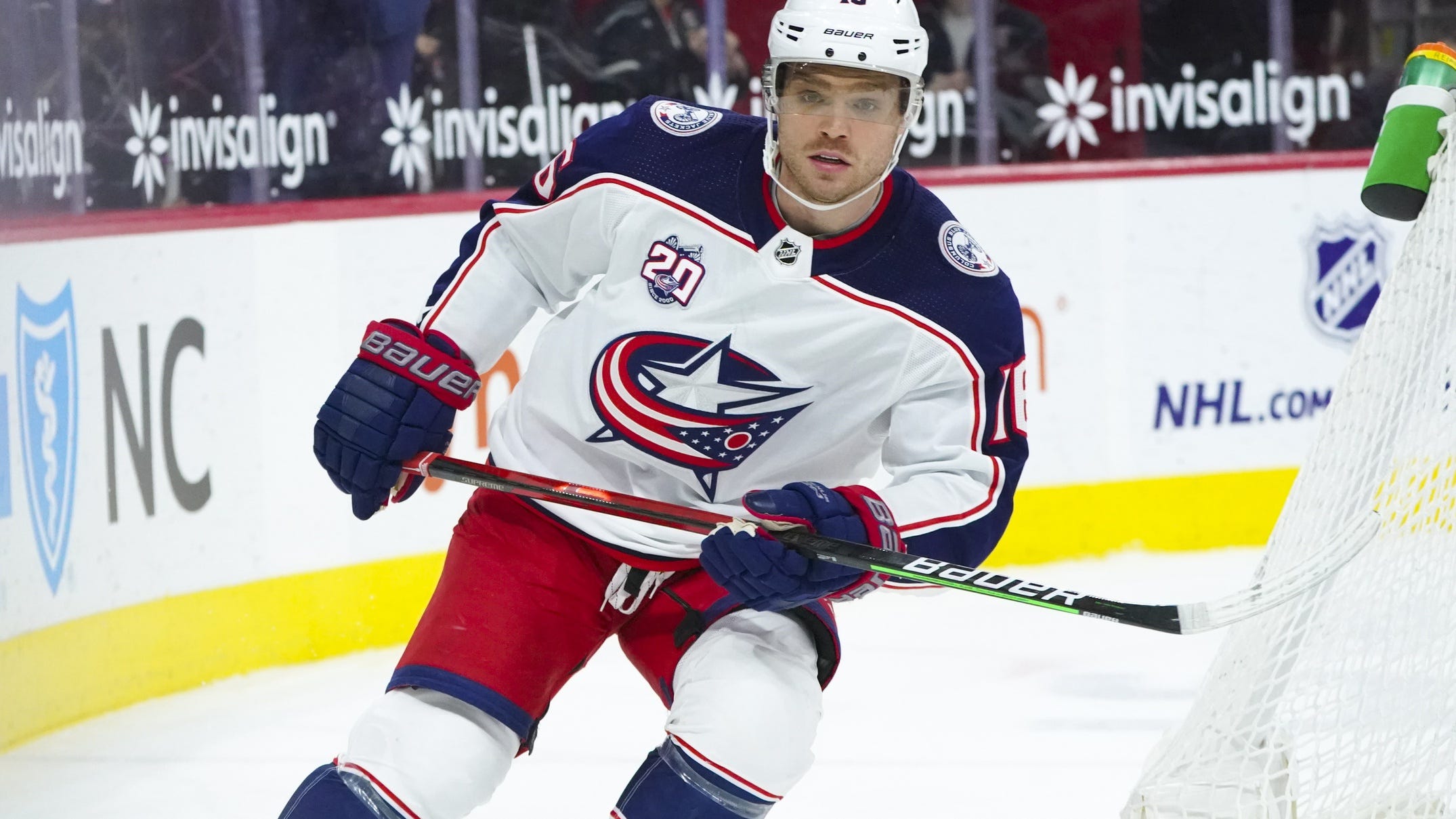