A month ago, Draymond Green and Jayson Tatum were opponents in the NBA Finals. The rivals reunited over the weekend, posing for a picture while attending a 4th of July party hosted by Fanatics CEO Michael Rubin, who recently sold his minority stake in the 76ers.

Draymond at the party with JT, GW and the guy who roasted by Draymond 😂 pic.twitter.com/tALK0Momv8

Also pictured was Grant Williams, whom Green had previously mocked, dismissing the Celtics forward for being a lesser version of him. “You’re not me,” Green taunted during a tense moment in Game 2. “You want to be me.”

Throughout the Finals, Green did little to endear himself to fans at TD Garden, who in turn heckled him for his continued shooting woes. No fan of Draymond’s confrontational stylings both on and off the court, Jaylen Brown clapped back at the Warriors veteran, opining Green had “lost his mind” since starting a podcast venture with Colin Cowherd. 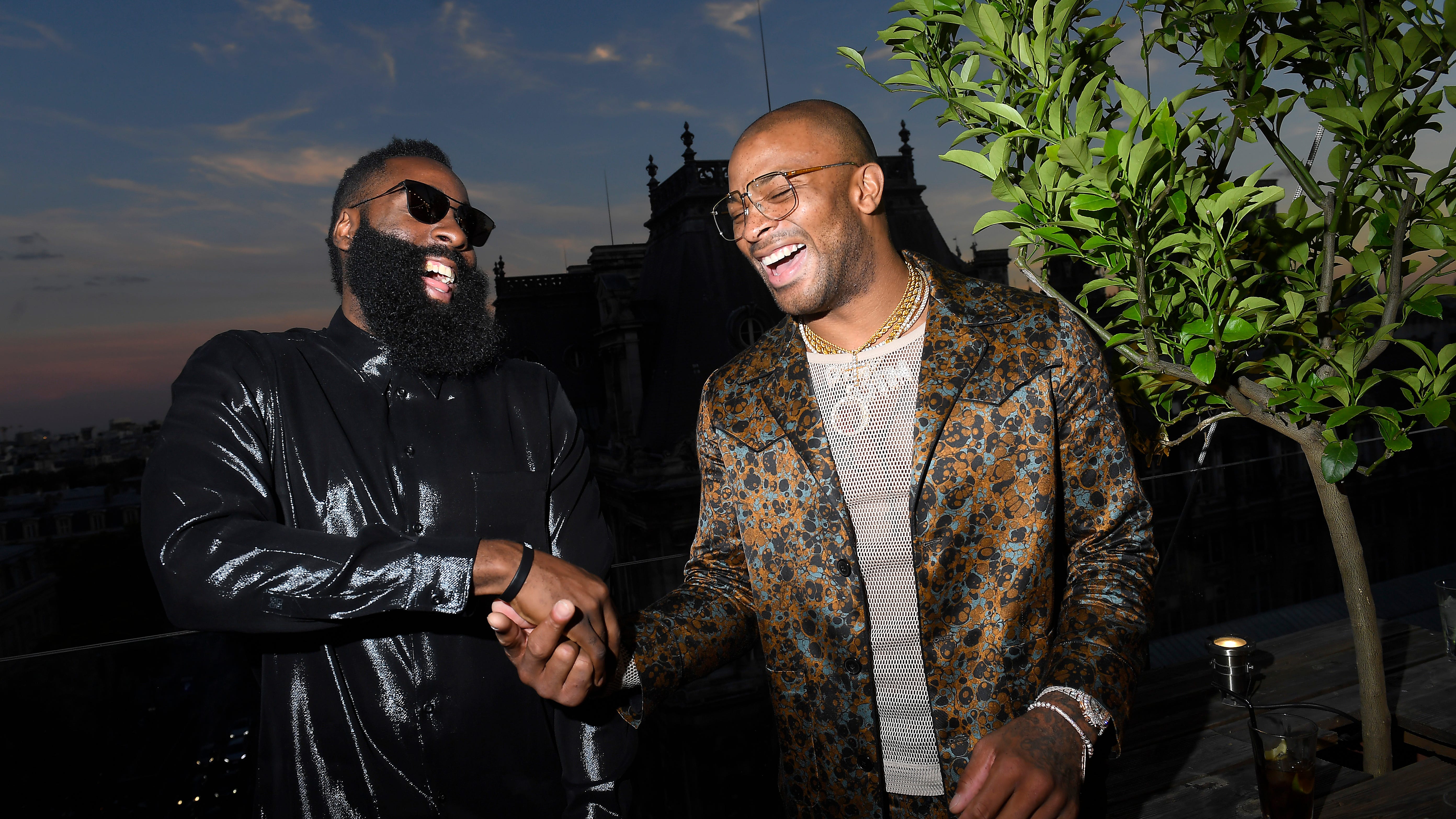 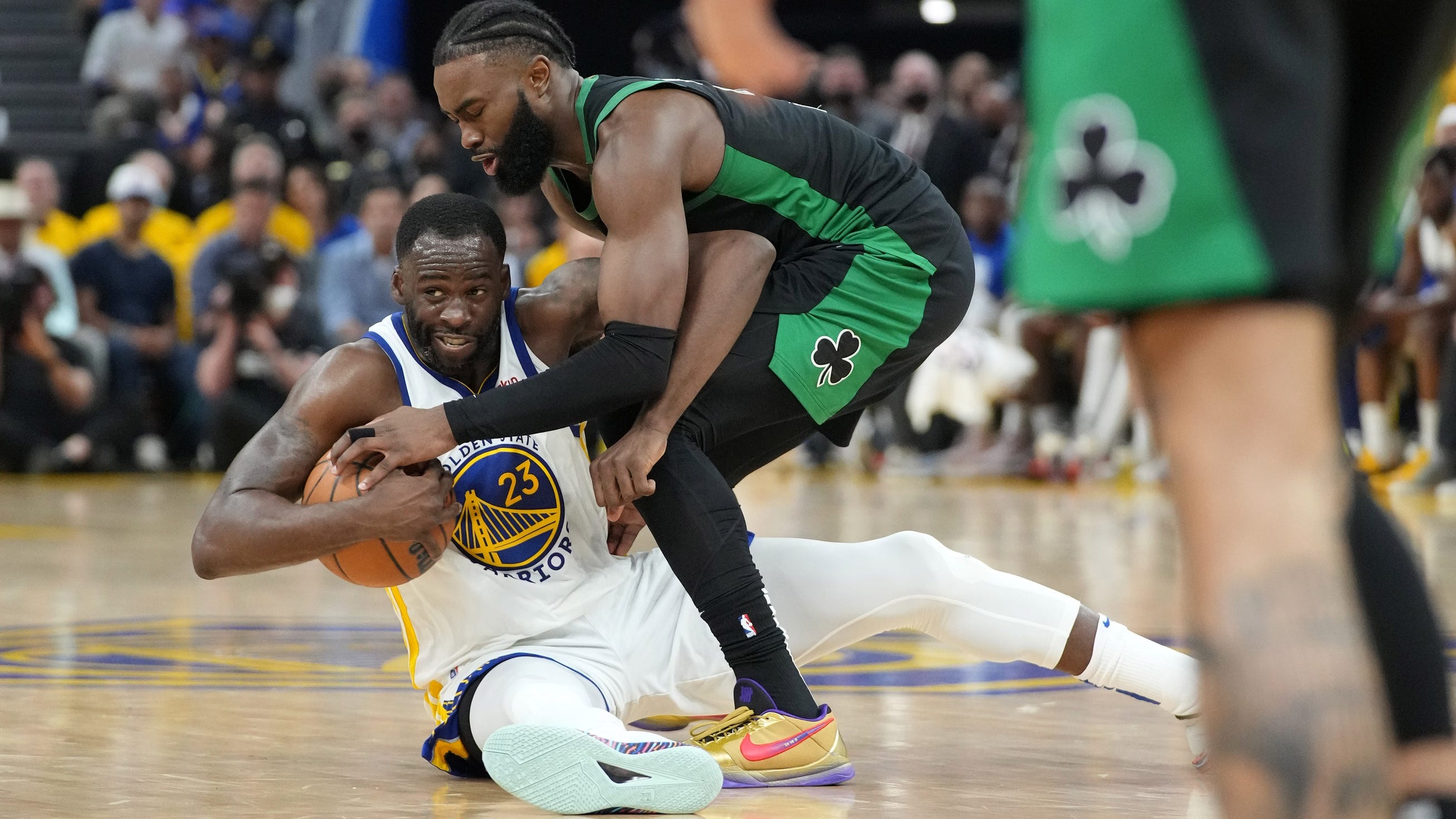