Jeanie Buss will have a lot of tough decisions to make this offseason after this year's Los Angeles Lakers roster failed to meet their preseason expectations, missing out on the postseason altogether and never gelling like some predicted they would.

However, there may be someone in her ear giving some guidance on potential moves that should be made. Who is this person? That would be the former head coach of the Lakers Phil Jackson.

A recent report has come out that the 'Zen Master' will have a role in the team's decision in choosing the next head coach. Jackson also had some input into the team hiring Frank Vogel and now according to Bill Plaschke of the Los Angeles Times, Jackson floated the idea of trading the future Hall of Famer.

Even though is heeding some advice from Jackson and Magic Johnson, she still has full faith and belief in GM Rob Pelinka.

Buss brought up how people see her and Jackson around town eating but assures everyone it's not romantic--having previously dated but would rather lean on Jackson due to his knowledge of running a franchise, specifically with a huge spotlight as the Lakers have.

If you need a reminder, Jackson caught some heat back in 2016 when he called James' business associates, a "posse." Jackson's statements certainly irked the four-time NBA champ at the time.

Buss has been on the record saying that James is allowed to leave the team on his own terms.

"I want him to feel confident in the team, that we have the pieces to win a championship. He has to be happy. … I want to make sure that he’s happy," she said. 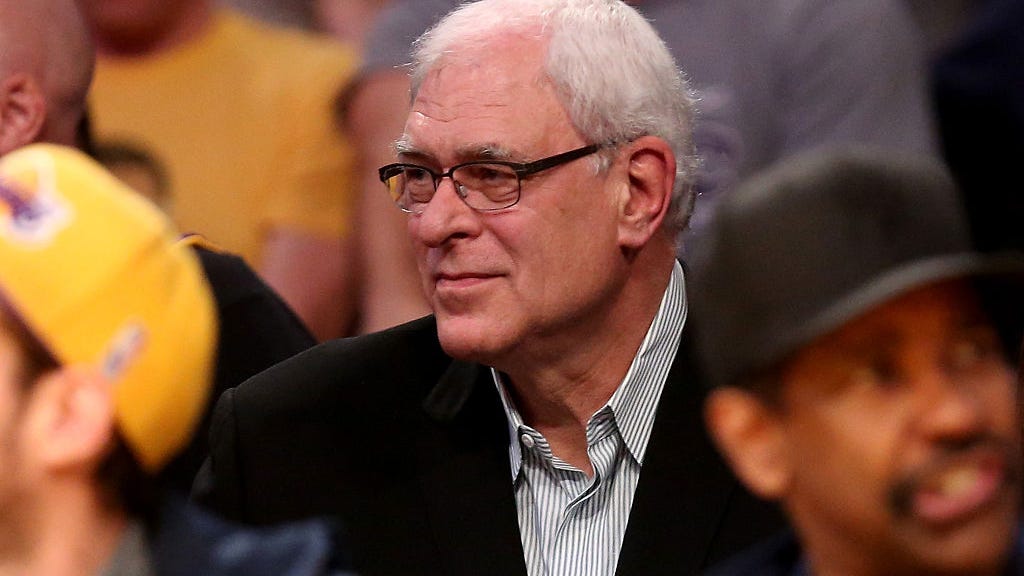