Bill Simmons traveled a long way to see his beloved Celtics in Wednesday night’s Game 5 at TD Garden. Returning to his old New England stomping grounds, the popular podcaster of The Ringer and Grantland fame had his heart ripped from his chest when Jrue Holiday denied Marcus Smart at the rim, sealing the C’s fate in a devastating loss to Milwaukee.

Boston had the defending champs on the ropes, leading by as many 14 in the final period before the Bucks, led by a fourth-quarter barrage from Holiday and reigning Finals MVP Giannis Antetokounmpo, came roaring back to steal Game 5 on the road, taking a 3-2 series lead with a chance to clinch their conference finals ticket Friday night in Milwaukee. Crestfallen by Holiday’s heroics (he also picked Smart’s pocket on the final possession), a photo of Simmons sitting not quite courtside quickly made the rounds on social media, much to the amusement of Boston haters.

You can’t blame Simmons for wanting to crawl into a hole after the Celtics’ latest collapse, losing to a shorthanded Bucks team playing without its second-leading scorer, Khris Middleton. Boston appeared to have all the momentum, stunning the Bucks with a comeback of their own in Game 4, powered by a career-best performance from veteran Al Horford. But the Celtics got careless Wednesday night, allowing too many second-chance opportunities (Milwaukee held a decisive 17-5 edge in offensive boards) while struggling to execute their offense down the stretch.

Simmons has long caught flak for being a homer, vehemently defending all things Boston despite living in L.A. for most of his adult life. The Book of Basketball author has also been scrutinized for his harsh criticism of players like Rockets star Jalen Green, with many, including Draymond Green and Joel Embiid, suggesting he be stripped of his voting privileges for awards like MVP and Rookie of the Year.

I’m glad knowin Bill Simmons somewhere with his heart ripped out of his chest.

Simmons shouldn’t expect much sympathy from the Twitter peanut gallery—no sports city has experienced more success than Boston this century. But Simmons can still get the last laugh if the Celtics recover to win Game 6, which would set up a winner-take-all Game 7 Sunday in Boston. 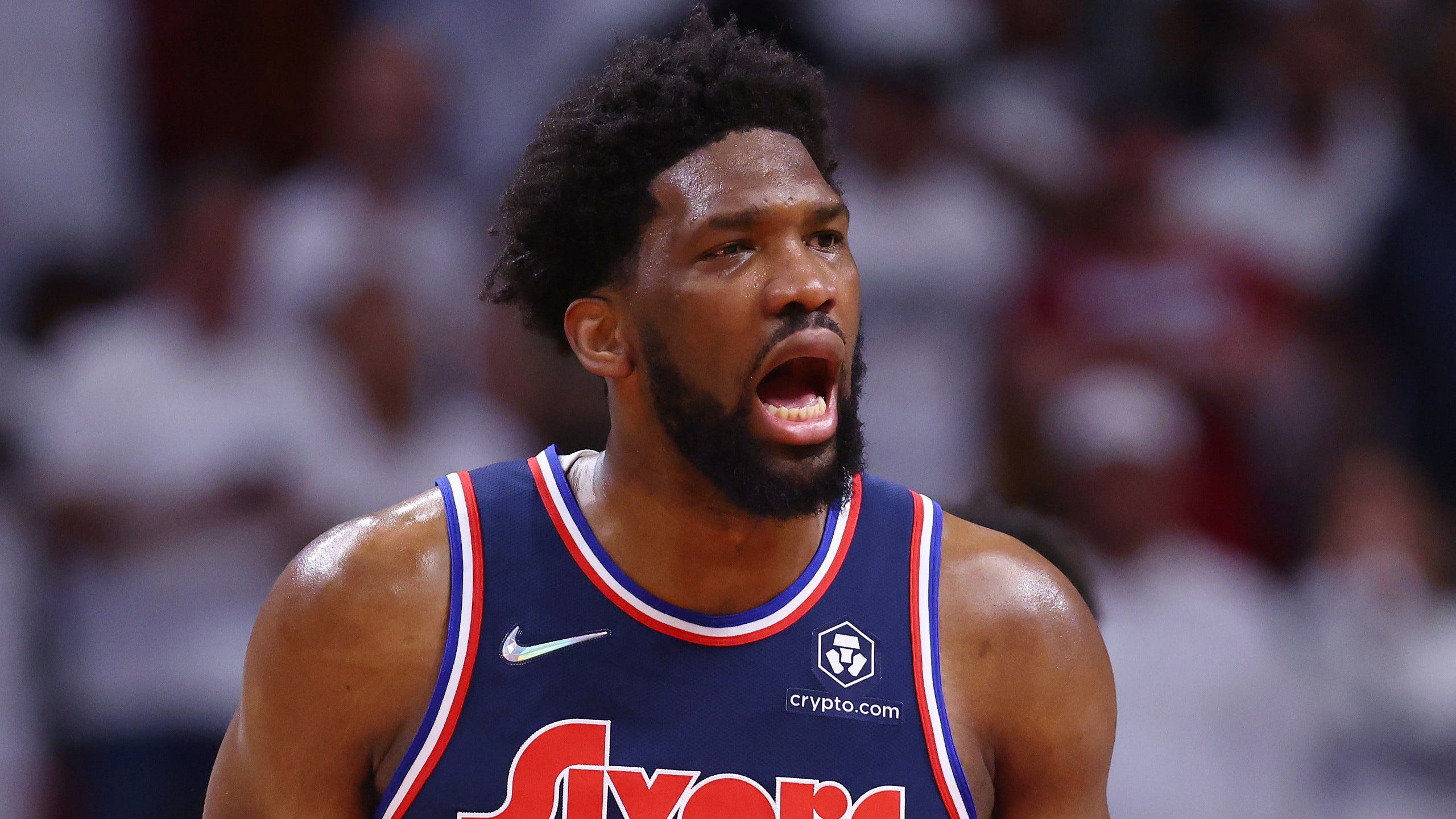 Joel Embiid: Not fair that Bill Simmons can say 'F—Jalen Green' and vote for NBA awards 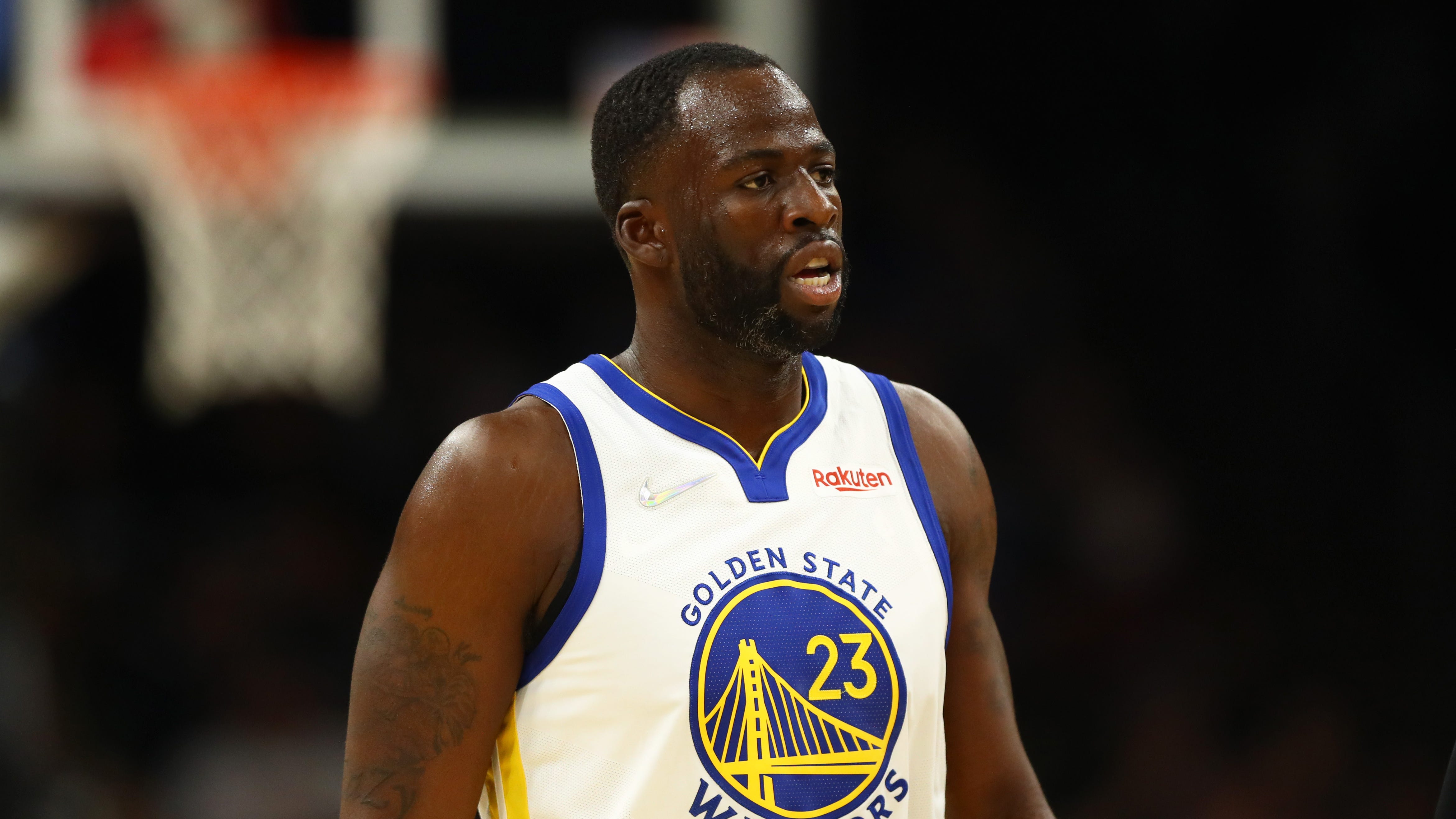