LeBron James is a man of many talents. He's one of the greatest basketball players to ever play in the NBA, a consignment role model, and just recently reached billionaire status--all while still performing at a high level in his 19-year playing career.

On the recent episode of his show The Shop, James admitted that when he saw the money Tom Brady would be making at FOX once he retires, it immediately made him consider a career in media post-retirement.

Despite already being a media mogul in his own right, once the news broke about how much Brady would be making, (earning a 10-year, $375 million deal) James said "your damn right" he's considering going into traditional broadcasting whenever he decides to hang up the Nikes.

“When I saw how much Brady signed for you’re god damn right I considered a career in media,” James said on Uninterrupted.

“My knowledge of the sport and being able to have my insight on the sport.” James said when asked why he could do it. “I want to stay around the game forever.”

After seeing Tom Brady get a $375 Million commentator deal, LeBron James says he has thought about getting into a media career after his playing career 👀

Imagine James chopping it up with the Inside the NBA crew or with Stephen A Smith on First Take. That sounds like must-see TV to me.

Unlike Brady, who has been known to be relatively dry when appearing on camera, James' personality, along with his exceptional basketball IQ would likely make him a natural for whichever part of the industry he'd want to peruse.

Although he's a billionaire and has his family set up financially for years and years to come, a payout like Brady’s would only further help James’ business and philanthropic efforts, like continuing the growth of his "I Promise" school in Akron.

In a space like live sports where things are constantly changing, if James really wanted to become the next former NBA player turned media personality, I'm sure networks like ESPN, ABC, and TNT wouldn't hesitate at all to sign The King. Now the question that needs to be asked is where would James fit best. Would he do better on the court as a color commentator or as a studio analyst for pre and post-game shows? That remains to be seen.

Brady's massive deal with FOX comes as a direct result of the arms race between ESPN, Amazon, NBC and CBS for top broadcasting talent for their NFL coverage. Al Michaels moved over from NBC to Amazon to call Thursday Night Football and Troy Aikman and Joe Buck moved from Fox to ESPN. According to Andrew Marchand of the NY Post, Buck will earn between $60-70 million under a five-year contract while Aikman will $90 million on a five-year deal.

According to ESPN, James has made over $385 million in on the court earnings alone. I doubt he could command more than that from a network, but if there is any man who can match Brady's level of popularity, it would be LeBron. 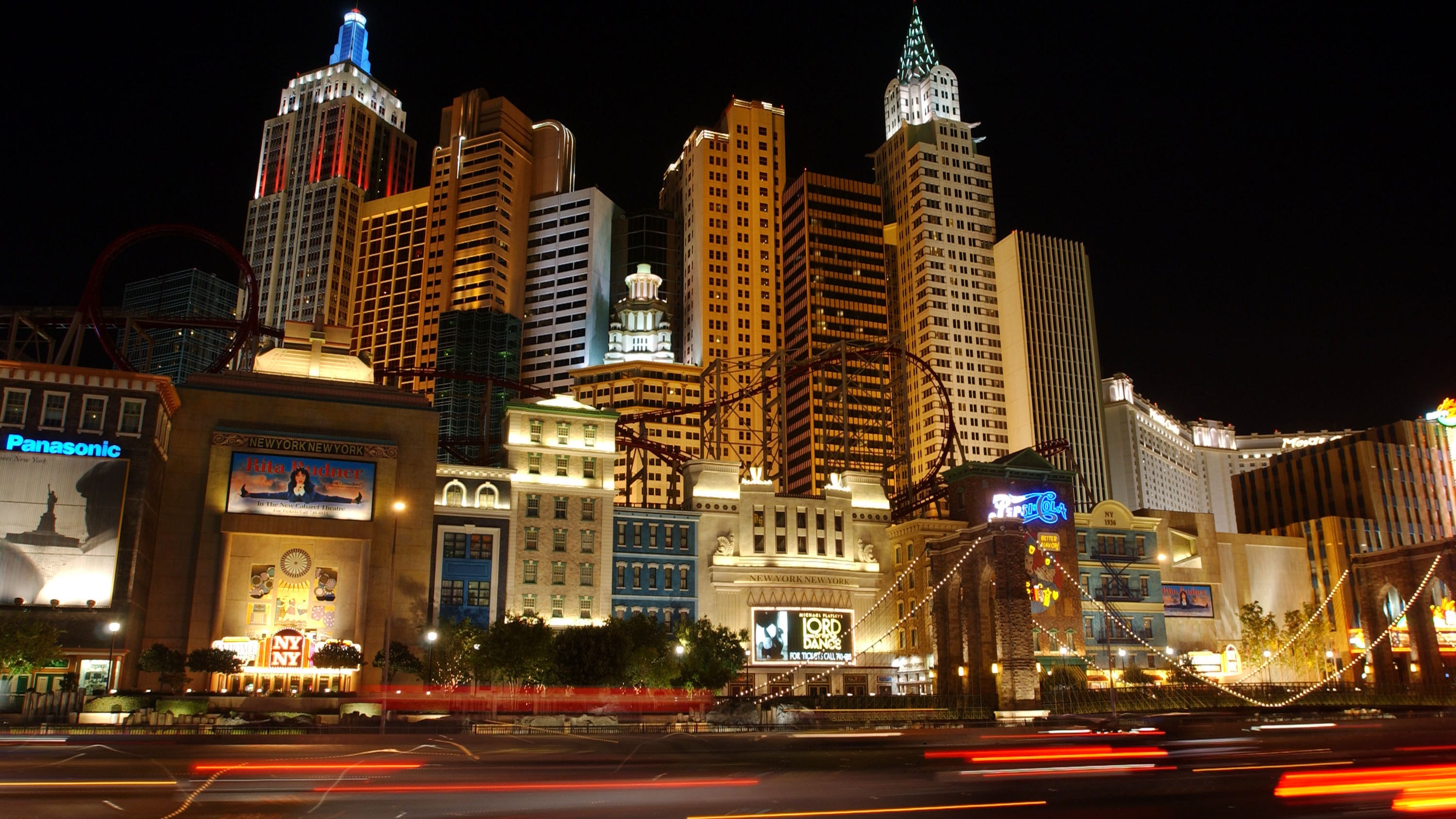