Doggy has also been paid a pretty penny to debate likes of Stephen A. Smith and JJ Redick.

In a discussion with Howard Stern, as noted by Jimmy Traina of Sports Illustrated, Russo revealed that he's been contracted for 40 episodes of First Take, at $10,000 per show. For those of you scoring at home, that would mean that Russo will be paid $400,000 by the four-letter network in 2022 to make weekly appearances.

Mind you, Russo is certainly making even more than that for his daily shows on Sirius XM and MLB Network. Suffice it to say, the 62-year-old is doing pretty well for himself financially.

ESPN ditched the format of Max Kellerman serving as a full-time co-host last fall, instead opting for have a rotating group of co-hosts work with Smith, including Russo, Michael Irvin and Tim Tebow. 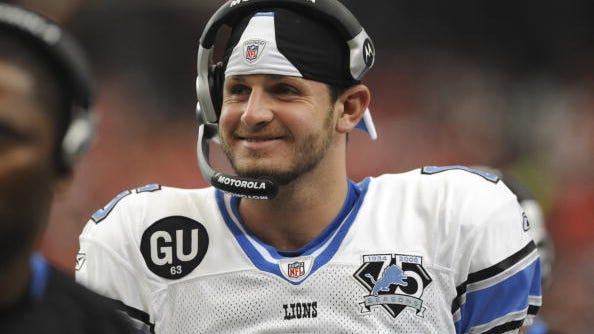 ESPN reveals No. 2 NFL booth, which will include Dan Orlovsky