For the second time this season, someone in Robert Kraft’s orbit appears to offering some insight into how the Patriots owner feels about one of his players and their playing time.

How will the Pats handle their QB situation for Week 5?

On the latest episode of his podcast, The Ringer’s Bill Simmons passed along something he heard from his “Pats birdies” about what Kraft thinks of rookie quarterback Bailey Zappe.

“One thing I heard -- as you know, I have some Pats birdies -- Kraft loves Zappe,” Simmons said (1:08:50 mark here). “And Kraft thought he should’ve started this week over [Brian] Hoyer. He’s like all-in on Zappe.”

Hoyer started for the injured Mac Jones Sunday in Green Bay, but exited in the first quarter after suffering a head injury himself. Zappe took over and went 10-of-15 passing for 99 yards, one touchdown and zero interceptions as he helped the Patriots take the Packers to overtime before ultimately losing.

Unless Jones or Hoyer is cleared this week -- and perhaps even if Hoyer is cleared -- Zappe would appear to be in line for his first NFL start this Sunday against the Lions. If Simmons’ report is true, Kraft is probably pretty excited to see that.

Earlier this season, Tom E. Curran of NBC Sports Boston reported on WEEI’s Gresh & Keefe that Kraft wasn’t happy about wide receiver Kendrick Bourne being benched in Week 1 and made his feelings known.

It’s unclear if Kraft is going so far as to actually try to influence Belichick’s decisions on who plays and how much, but it does seem like he’s at least making his opinions a little more public than usual. 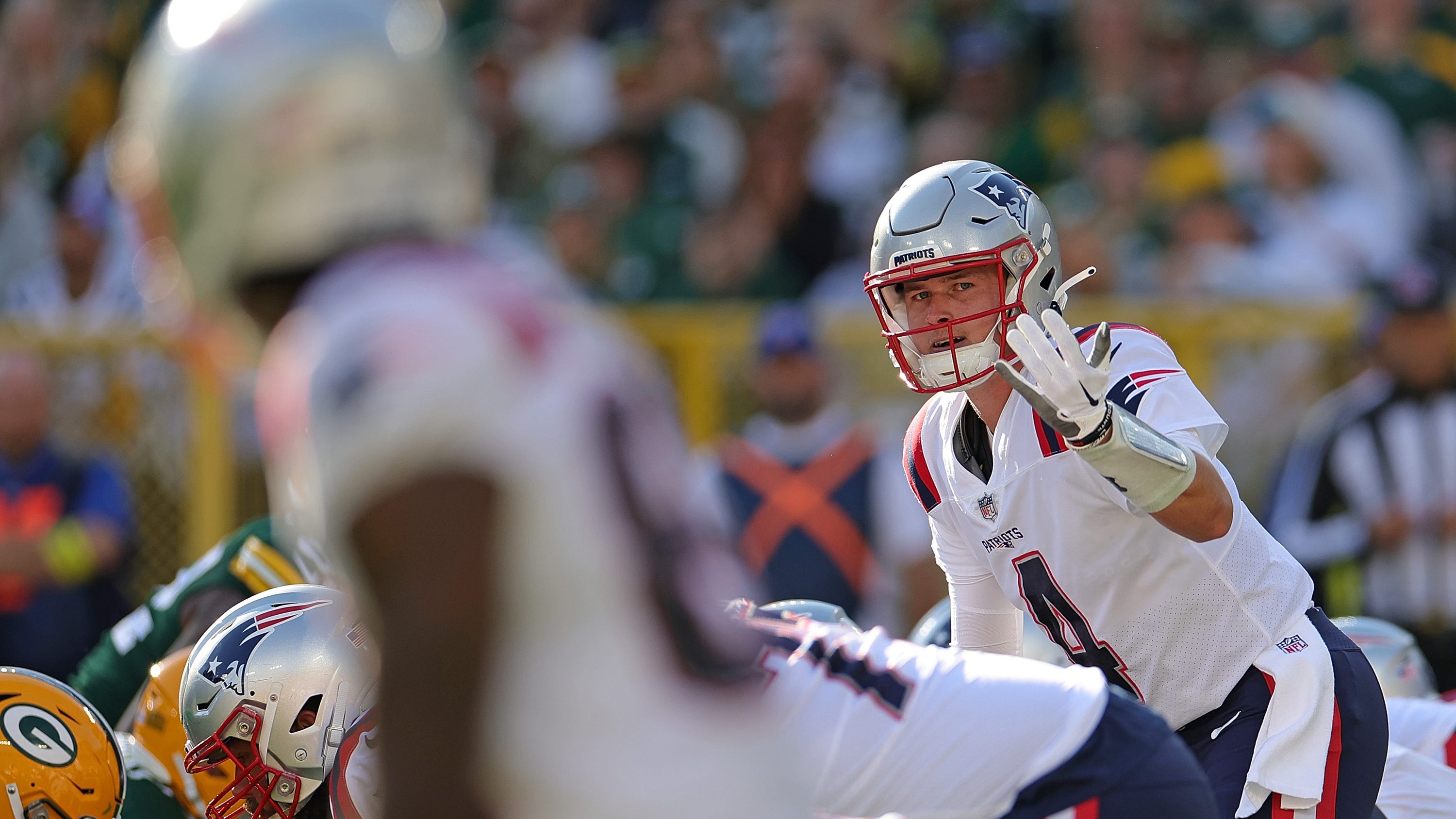 ‘No indication’ who’ll be at quarterback for the Patriots this week
Featured Image Photo Credit: USA TODAY Sports