Once considered the NFL’s preeminent slot receiver (he still holds the Patriots’ all-time receptions record), Wes Welker’s career was never the same after suffering three concussions in a span of 10 months, ultimately retiring to enter the coaching ranks in 2017. Welker, who followed his former 49ers colleague Mike McDaniel to Miami (where he played from 2004-06) as the Dolphins’ new wide receivers coach this offseason, took to social media Saturday morning, venting after being denied disability benefits.

The five-time Pro Bowler shared an email he received from NFL Benefits Coordinator Adrienne Thomas, informing Welker that, upon reviewing his application, the Disability Initial Claims Committee didn’t feel he qualified for Line of Duty (LOD) benefits, apparently unconvinced that any of his post-career surgeries were “performed as a result of injuries sustained while playing in the NFL.” Thomas invited Welker to bolster his case by submitting more detailed medical records, requesting he file the necessary paperwork prior to October 10th.

⁦@NFL⁩ I don’t have the time or patience for this. Been an employee of the NFL for 18 years and still going. This is bush league stuff! pic.twitter.com/kcOfuSStx3

Following a lengthy court battle, the NFL reached a settlement in 2013, awarding over $1 billion in damages to 20,000 former players following a class-action lawsuit claiming the league failed to adequately protect them from brain injuries. The NFL, for obvious reasons, has been slow to address concussions, taking decades to finally acknowledge the link between repeated head trauma and life-altering consequences such as Alzheimer’s, Parkinson’s and other forms of dementia. Vincent Jackson and Demaryius Thomas were posthumously diagnosed with CTE, while a number of former players including Brett Favre have reported memory less, among other early symptoms.

The NFL has taken a more progressive approach to brain injuries in recent years, instituting more rigorous protocols while experimenting with new head gear like the “Guardian Caps” used during training camp this summer. Those improvements are all encouraging signs and evidence that the league, after years of sweeping its concussion epidemic under the rug, is committed to being more vigilant in preventing head trauma. Still, as evidenced by Welker’s frustration, jumping through hoops while the NFL continues to drown him in an endless sea of paperwork, there’s still a long way to go. 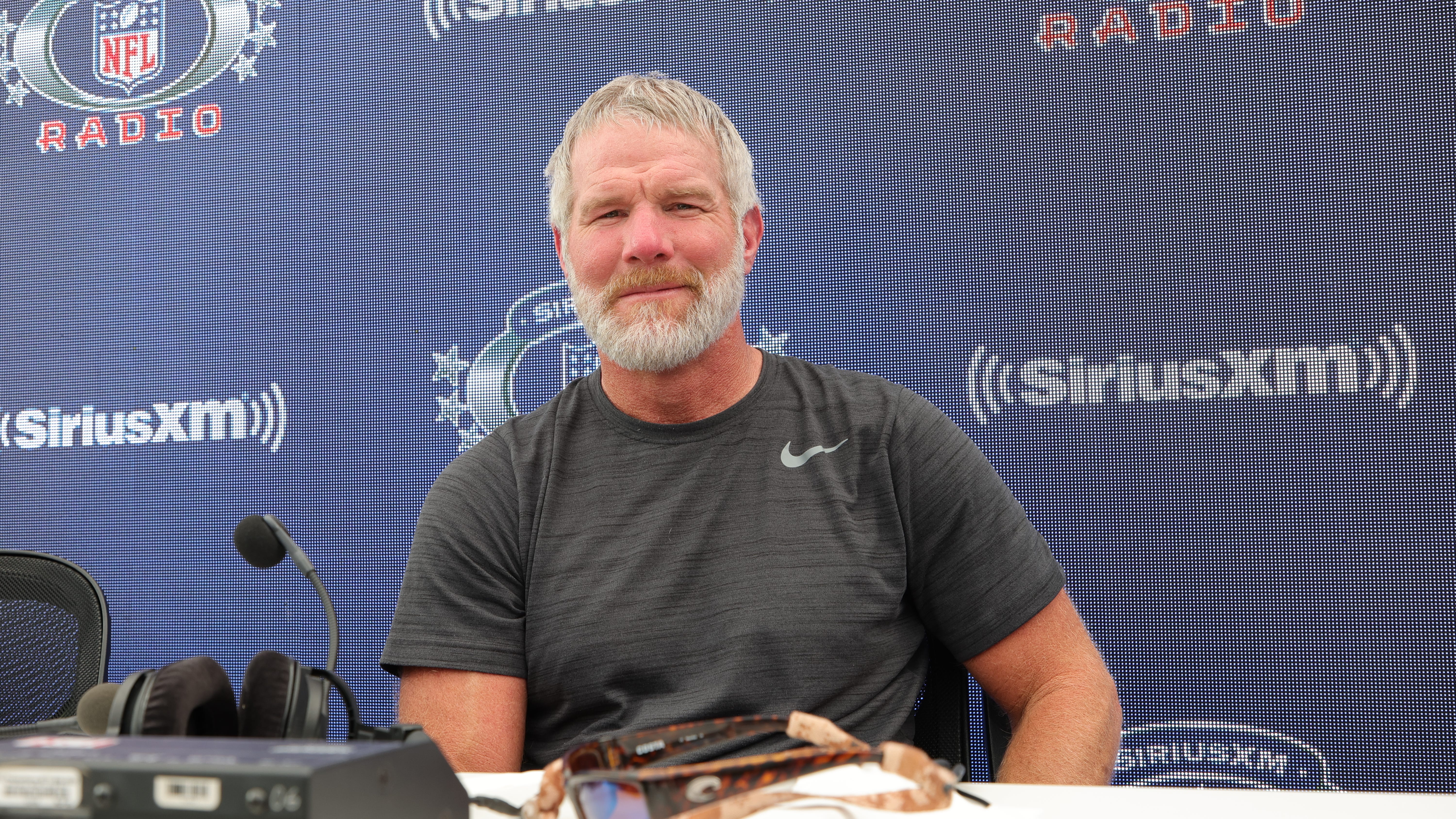 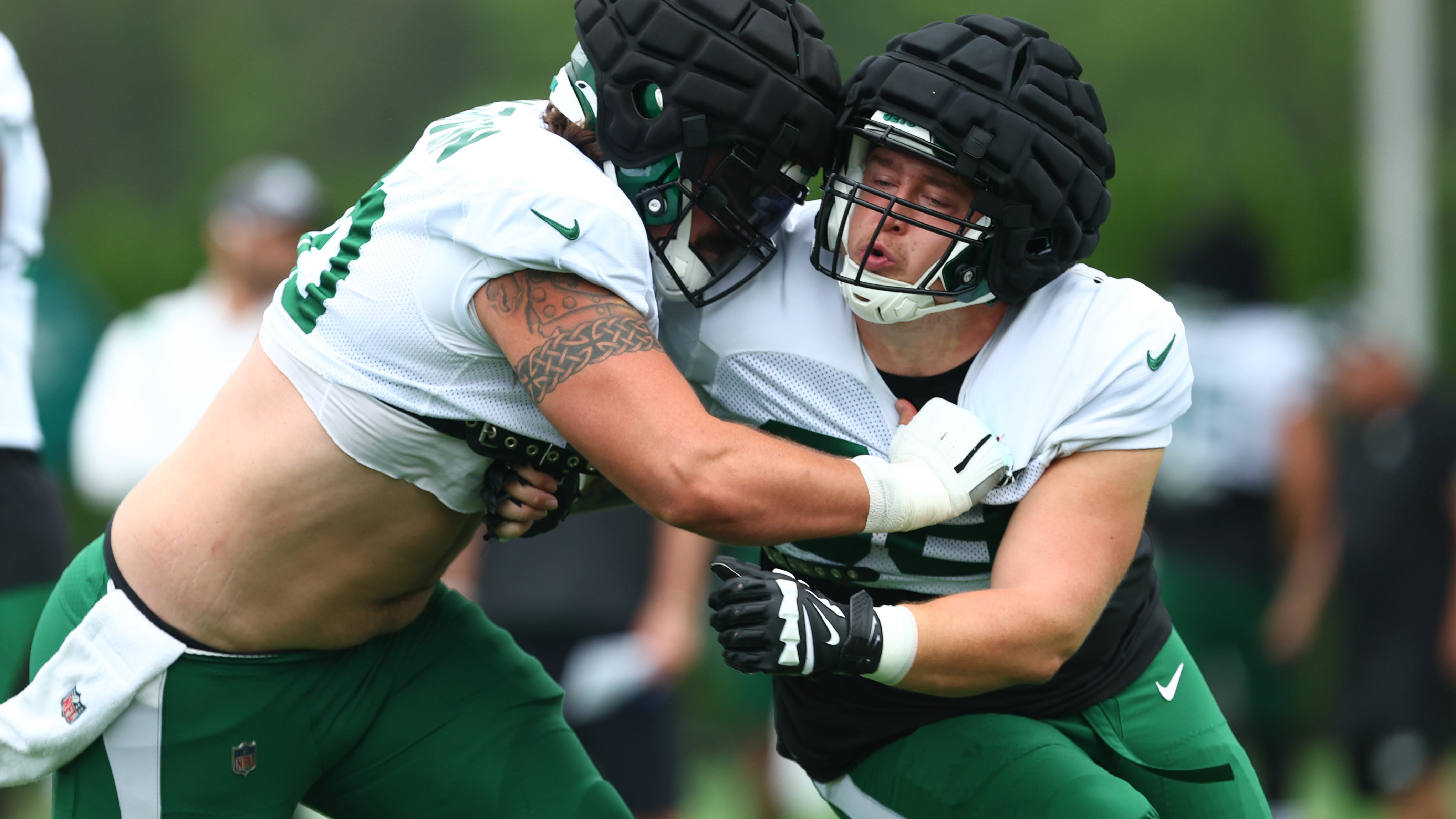