Breaking it all down with the king of pitching, Pitching Ninja 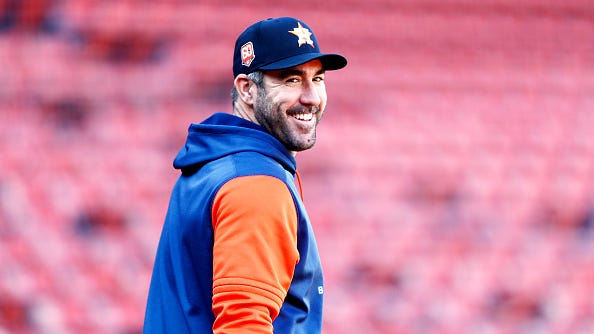