There is just over a month until the July 30 trade deadline, and the rumor mill has been pretty quiet thus far.

Colorado Rockies shortstop Trevor Story is the top potential position player that could be moved, though we'd bet that the team won't seriously entertain offers until after Coors Field hosts the MLB All-Star Game on July 13.

The top arm that could potentially be moved is Washington Nationals righty Max Scherzer, but the three-time Cy Young Award winner is seemingly much less of a sure thing than Story to be dealt.

First of all, the Nationals have won nine of their last 10 games, and could very well convince themselves that they are the best bet to challenge the New York Mets for the National League East title.

Secondly, having played for more than 10 years in the league and five plus on his current team, Scherzer possesses a no-trade clause. And his agent, Scott Boras, says a waiving of the no-trade clause won't come without a new contract.

“The reality of it is it’s going to have to lead to something,” Boras told Gordon Wittenmyer of NBC Sports Chicago.

That means an extension, he said.

Scherzer - who will turn 37 three days before the trade deadline - is currently in the final year of a seven-year/$210 million deal. He may very well make his eighth All-Star team this summer, having posted a 2.19 ERA, 3.13 FIP and 2.2 fWAR in 13 starts this season.

Still, there would be a lot of moving parts involved to convince the Nationals to trade a franchise icon, find a suitor that gives them what they want and be able to work out a long-term deal. The guess here is that for Scherzer to be traded this summer, he'd have to just play as a rental and hope his performance leads to a new deal in the offseason. 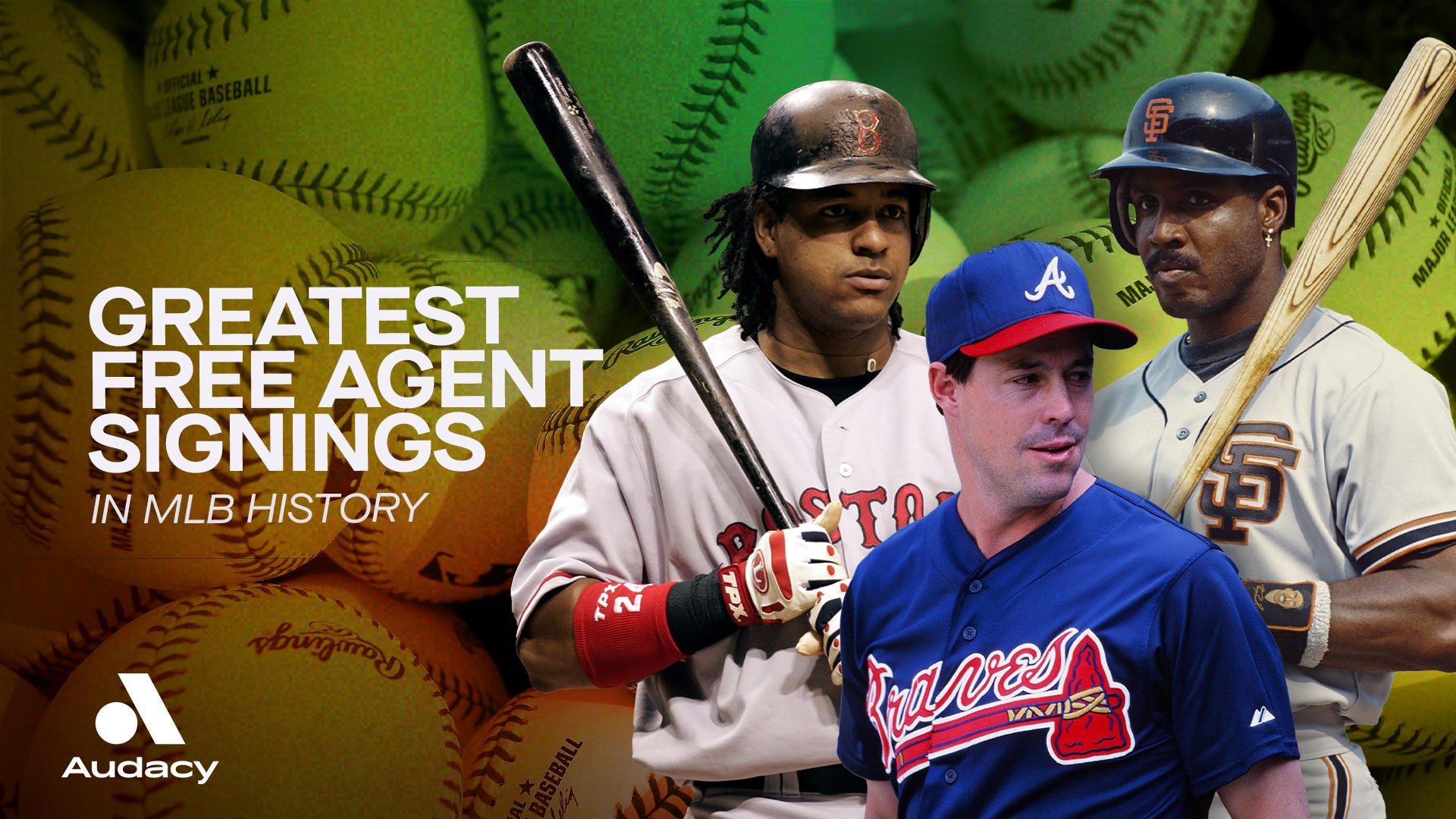