It takes a different kind of player to succeed in Boston, one of the most enthusiastic fan bases in all of sports (even if hot-take extraordinaire Chris “Mad Dog” Russo says otherwise). Nobody knows that better than Manny Ramirez, who went through plenty of ups and downs over his eight-year stint in Boston.

“You got to understand this. If you haven’t played in Boston or New York, you’re not in the big leagues,” said the former Red Sox slugger during his appearance in the NESN broadcast booth Monday night. “If you put [Derek] Jeter in Kansas City those years, he was just a regular player.”

Saw this Manny Ramirez quote being shared out of context: “If you put Jeter in Kansas City he was just a regular player”

Manny was giving his respect to Boston and New York fans. He called Jeter “the greatest”, saying fans help motivate players. Manny said the same about himself pic.twitter.com/dG0ouLurkU

That may seem like a dig at Jeter—many outlets aggregated the quote without giving it the proper context—though Ramirez actually meant it as a compliment, believing Boston’s ravenous fans made him a better player, holding him and his teammates accountable for their performance.

“When I was with Cleveland, I was playing and I was a good player,” said Ramirez, recalling his tenure with the Indians from 1993-2000. “But when I got to Boston, I got better because the fans, they will let you know when you’re not playing right.”

Over the years, Boston fans and media have run more than a few players out of town—Carl Crawford, David Price, Pablo Sandoval, Kyrie Irving. So much of Boston’s identity is shaped by its sports teams, with anything short of a duck boat parade at the end of the season considered a failure. That passion can be a double-edged sword, bringing out the best in champions like Kevin Garnett and David Ortiz while driving others away. Darwin’s “survival of the fittest” applies here, with Boston’s pressure-packed environment providing the ultimate sports litmus test.

Iron sharpens iron, until it doesn’t. Tom Brady eventually grew weary of the Patriot Way, leaving to start a new empire in Tampa Bay. Jayson Tatum has taken a similar beating in the media of late, with critics quick to question the 24-year-old’s competitive fire after a less-than-stellar showing in the NBA Finals. Will Tatum embrace the challenge, coming back with a boulder-sized chip on his shoulder next season? Or will he distance himself like Ben Simmons after Philly fans turned on him?

Ramirez ruffled feathers at times with his bizarre antics including frequent lapses in left field, but he always answered the bell in big moments, earning World Series MVP honors in 2004 while contributing 29 career postseason homers, the most of any player in MLB history. 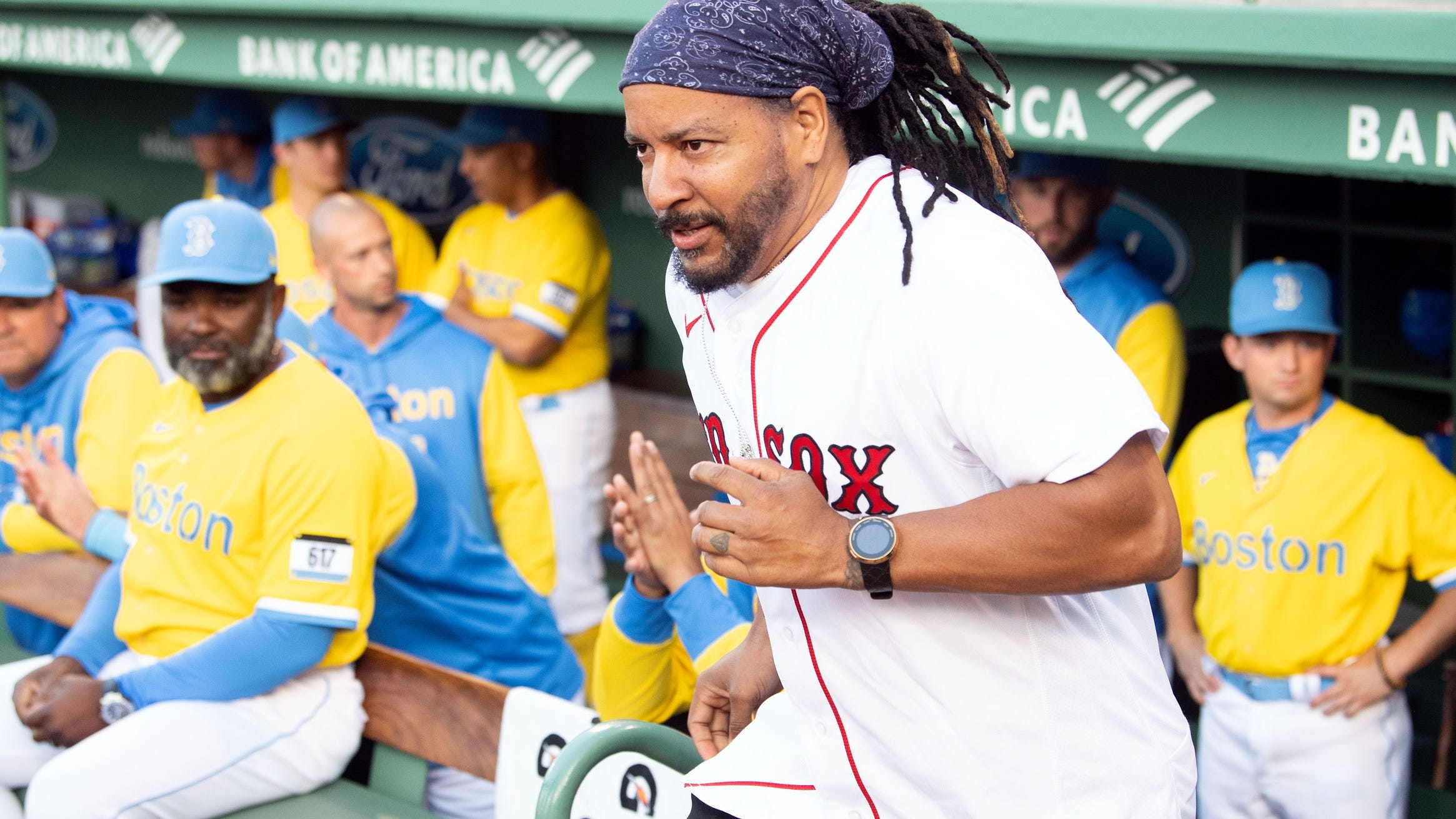 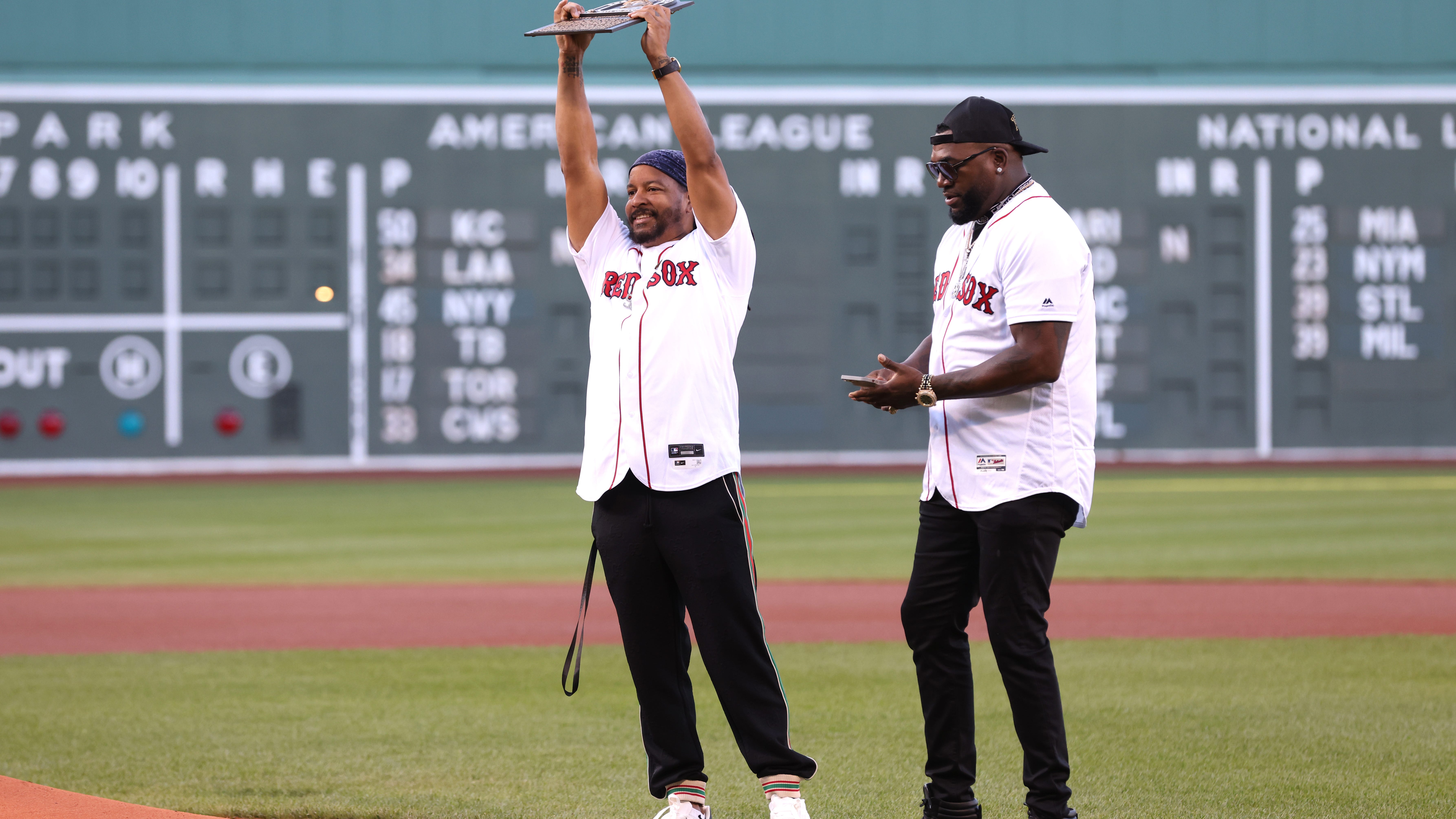