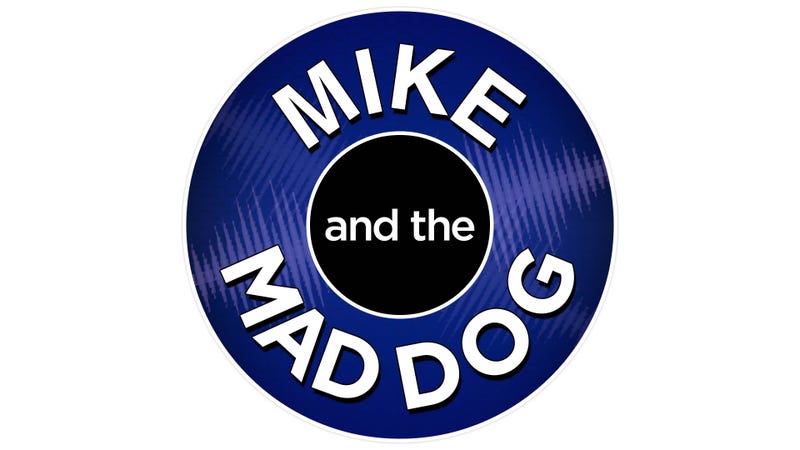 At one point, the argument became a debate about how long it takes to use the restroom at Yankee Stadium.