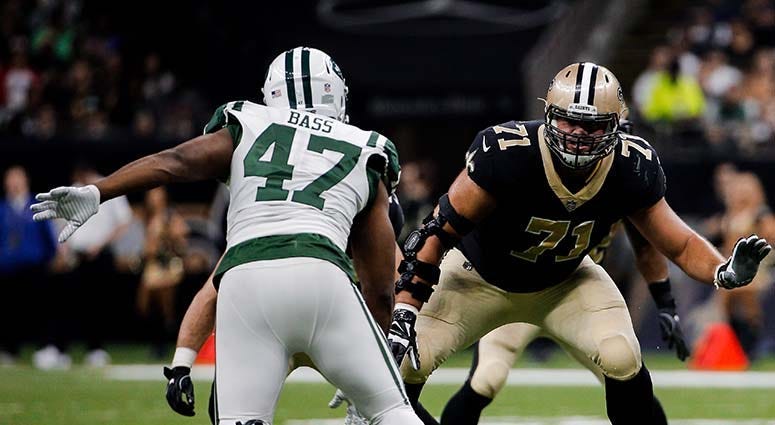 The Jets began their roster trimming Friday, cutting 18 players ahead of of the 4 p.m. Saturday deadline when they will need to get it down to 53. There weren't any real shocking moves, but there were a few surprises.

The names that stood out were veteran linebackers David Bass and Kevin Minter. Bass had 3 1/2 sacks for the Jets last year. Minter was in the mix for one of the backup linebacker spots, but did not make it.

Thirteen players were waived. Friday's cuts bring the roster down to 71. Rashars Robison, ArDarius Stewart and Kevin Pierre-Louis will begin serving suspensions and won't count toward the 53-man roster. Safety Rontez Miles is expected to begin the year on the physically-unable-to-perform list, bringing the Jets down to 67 players. Fourteen more cuts will have to be made by 4 p.m. Saturday.