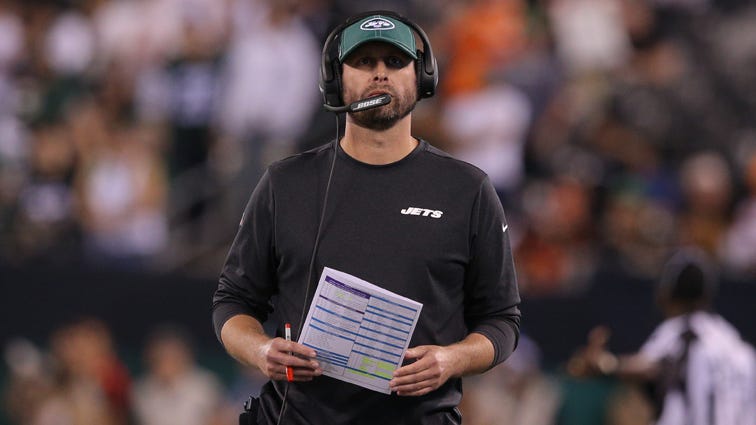 “You’re going to have a Saturday event for Kaepernick with an interview? This is for a player without a contract! When teams want to tryout guys who aren’t in the league, they do it on Tuesdays, quietly and they either sign them or they don’t,” Francesa said during his Wednesday show.

Kaepernick is free to sign with any team in the league. He last played for the San Francisco 49ers in 2016, throwing 16 touchdown passes and four interceptions while starting 11 games.

Last winter Kaepernick settled a collusion case with the league, claiming teams kept the quarterback from being signed after he engaged in an on-field protest during the National Anthem.

“An event and an interview before the workout? What are we having a gameshow here? This is nothing more than ‘hey, we did our job with Kaepernick,’” Francesa said.

“This is the last part of the Kaepernick PR disaster. Again the league is a farce, there is no protocol for this, there is no reason for this.” According to Mike, the league is only concerned about looking like they attempted to help the quarterback.

The now 32-year old quarterback says he’s remained in shape in hopes of receiving an opportunity to join an NFL team again.

I’m just getting word from my representatives that the NFL league office reached out to them about a workout in Atlanta on Saturday. I’ve been in shape and ready for this for 3 years, can’t wait to see the head coaches and GMs on Saturday.

“He is a player looking for employment, it happens every day in this league and there’s a protocol for it except for this one, this is nothing more than another typical PR scam.”

Francesa said if a team believed they could win with Kaepernick, they would have signed him already without needing an open workout invitation. Kaepernick helped the 49ers to a Super Bowl appearance during his first season as a starter, but had just one win in 11 games during his final year.

Click the audio player above to listen to Cashman's interview in its entirety.