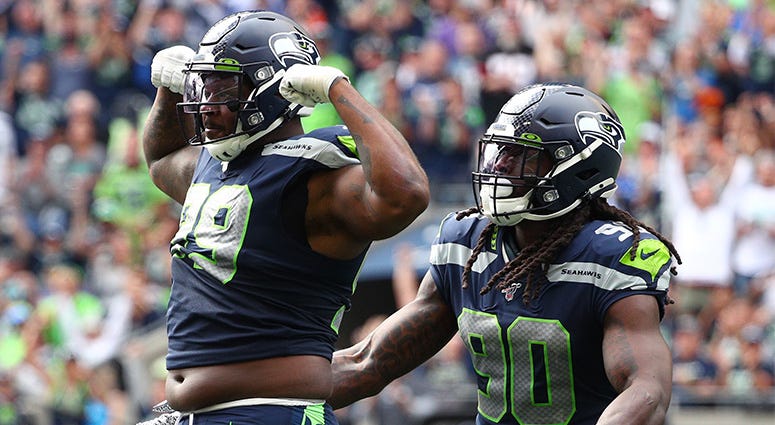 With new Jets head coach Adam Gase's staff coming into place, it appears as if another former Dolphins coach will be making the trip up north.

Gase is hiring Shawn Jefferson to be the team's wide receiver coach, according to WFAN's Brian Costello.

Jefferson served in the same role for Gase during the head coach's three-year tenure in Miami. He will be the second former Dolphins coach following Gase to the Jets, as Dowell Loggains has been hired as the team's new offensive coordinator.

Prior to his time with the Dolphins, Jefferson was the wide receiver coach in Tennessee for three years and in Detroit for five years.

The 49-year-old enjoyed a 13-year playing career in the NFL as a wide receiver for the Chargers, Patriots, Falcons and Lions.

Jefferson will replace Karl Dorrell, who coached the team's wide receivers for Todd Bowles' four-year tenure with the franchise.

music
Fieldy takes a hiatus from Korn to get ‘the bad habits out of my system’
music
Run That Back: The Summertime Trifecta
news
Amazon Prime Day 2021: Save up to 60% on Dewalt and Craftsman power tools
music
Dierks Bentley cherishes time spent with young fan before she succumbed to cancer
music
Radiohead, Foo Fighters, Phoebe Bridgers raised $142k for concert workers with custom bicycles
music
Join us for an Audacy Check In with The Kid LAROI