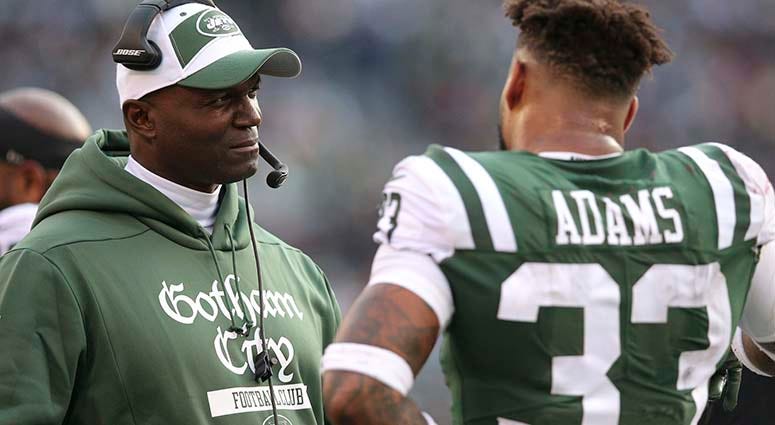 The Jets continued their losing ways Sunday, falling 27-13 to the Patriots. It was their 5th straight loss. A team that was once 3-3 is now 3-8. Their defense, which came into the season as their strength, has not been good at all.

Jets safety Jamal Adams joined WFAN's "Carlin, Maggie and Bart" in his weekly spot Tuesday. On the bright side, Adams played well covering Rob Gronkowski down the middle of the field.

"I had this circled on my calendar going against Gronk. I knew what I was going to do," Adams told "CMB." "I want people to put respect on my name and that's how I felt when I went out there. I felt I was the best and I felt very confident in my ability to cover. I went out there and executed."

It was another game where the Jets didn't play all four quarters well.

"We got to finish these type of games. We have to limit mistakes. We got to get those things fixed ASAP. Everybody has to be better. It's not singling out anybody. We just didn't play all four quarters well.

The Jets haven't forced a turnover in over a month, which has truly cost them.