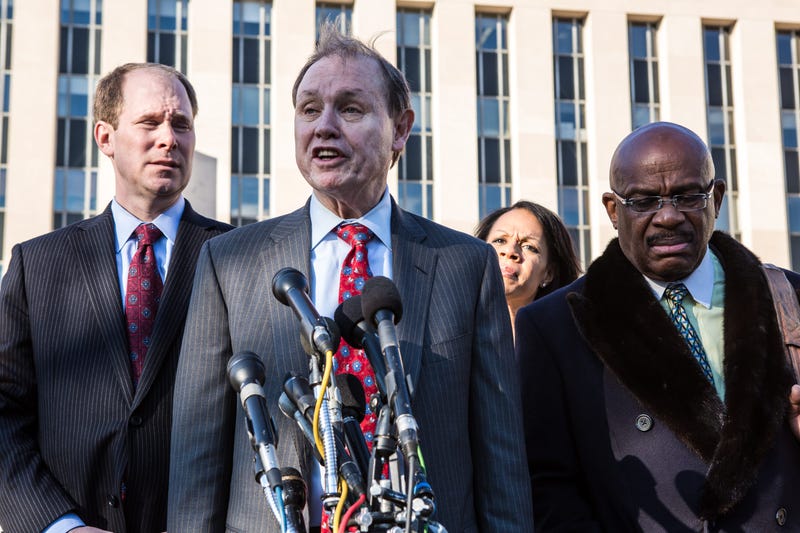 Of course, the Giants fired McAdoo before he had the chance to implement his plan.

Talking to Chris Carlin and Maggie Gray, Webb said he was doing film breakdowns in November for Geno Smith, whom McAdoo had just named the starting QB for the upcoming game against Oakland, ending Eli Manning's 210-game starting streak.

Then "Coach McAdoo walked in and said, 'Hey, the next three weeks, you're in,'" Webb said at Giants training camp in East Rutherford, New Jersey.

"So I was ready to rock 'n' roll, and I was excited," Webb said. "But at the same time, that was a rough day because Eli's been the best teammate I've ever had. So I was really hurting for him."

Webb said he was the first one to congratulate Manning when he was given the starting job back.

Webb added that Manning, whose role is now secure entering the season, has "turned it up" in preparing for the upcoming campaign.

"This is the best he's ever looked since I've been here," Webb said.