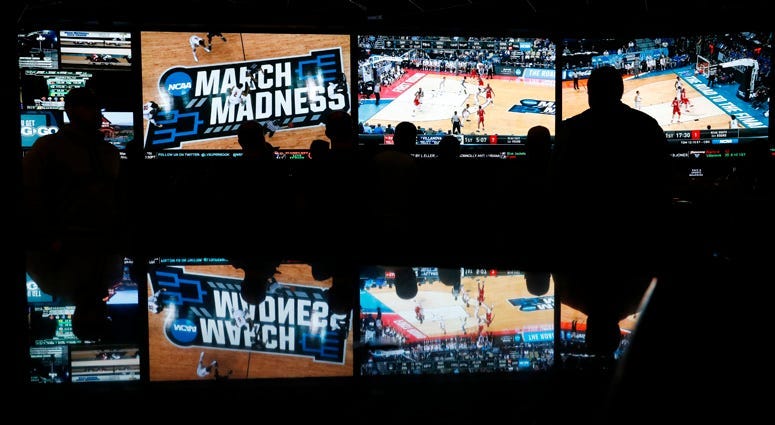 A landmark ruling by the Supreme Court on Monday struck down a federal law banning sports betting in all states but Nevada.

Michael McCann, legal analysts for Sports Illustrated, join to WFAN's "Carlin, Maggie & Bart" on Monday afternoon to break down what the ruling means exactly. Here are excerpts from the interview.

CMB: What does this ultimately mean for legalization across the country of sports betting?

McCann: I think the big takeaway is that states will now be able to decide whether they want to offer betting, and a bunch of them will do it. I've seen different estimates of 25, of 32. It seems like a majority of states will go the legislative route and pass laws that allow different gambling operators the right to get a license and to offer consumers the chance to bet on sports. Not all states will. I'm sure some states will continue to keep it outlawed.

CMB: Players haven't been allowed to do endorsements with casinos and other gambling-related businesses. Can you see this presenting another argument from the players' point of view that the leagues are making money off gambling but the players can't?

McCann: Leagues have argued that they have a right to get essentially a percentage of the amount of money that's generated through sports betting because they're going to take that money to go back and safeguard the game from corrupt influences. Others view it as sort of the league just wants a cut. From what I understand, the NBA and players association won't have any issue with that. It looks like they'll share any of that cut. It's not clear what's going to happen in the NFL, NHL and baseball, and it will be an interesting issue where the players have just as much of a right, if not more, you could argue -- they're the ones out there playing the games, and why wouldn't they get some of this money that could be going to leagues?

CMB: What is your read on the NFL's take after today?