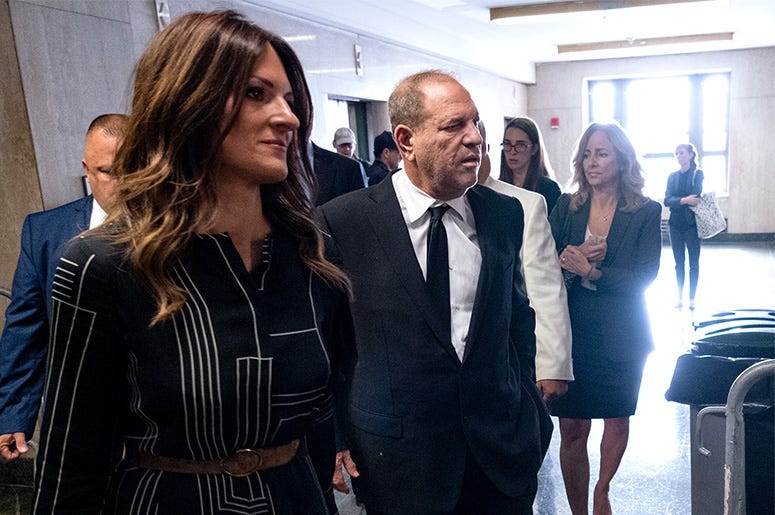 Mets pitcher Matt Harvey was reportedly spotted partying last week in Los Angeles the night before he had a poor relief outing against the San Diego Padres.

One source told the newsaper Harvey was "stumbling around" the club. However, a different guest said the right-hander was sober.

The next day, Harvey came out of the bullpen to pitch the ninth inning in a 5-1 win over the Padres. He gave up a homer to Franchy Cordero and also walked a batter.

Harvey has struggled mightily this season, prompting his reassignment from the rotation to the bullpen. He is 0-2 with a 5.76 ERA.

Last May, the Mets suspended Harvey for three games after he failed to show up for a game at Citi Field. Harvey was seen out the night before at 1Oak in the Meatpacking District.

Asked by a reporter Tuesday whether he was upset about the report, Mets general manager Sandy Alder