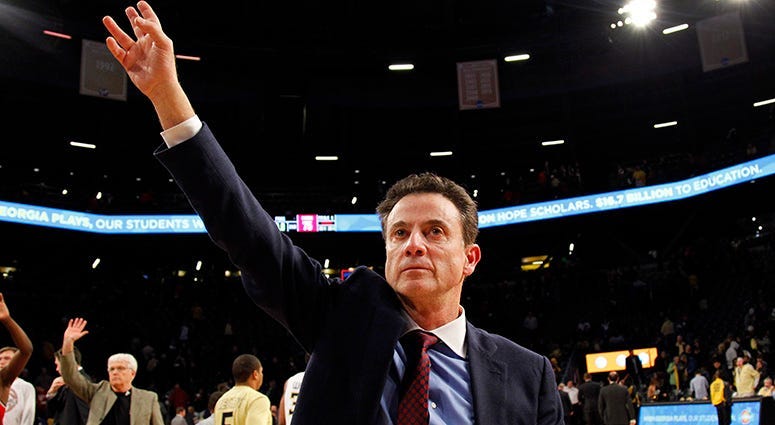 Rick Pitino joined "Mike's On" during Tuesday afternoon to discuss his new book, "Pitino: My Story."

Pitino was fired when The University of Louisville Athletic Association (ULAA) terminated his contract in October 2017 following an alleged "pay for play" scandal involving Louisville recruits.

The 65-year-old former college basketball coach claimed throughout the show that he is not interested in returning to coaching, though he reached out to NBA teams in 2017.

"The motivation of writing the book was to put closure on a career," Pitino said. "I don't (want to coach). I did last year, desperately. Two people offered me mid-major jobs. The one I wanted called the NCAA and said: 'Look, can you give us clearance on Rick Pitino?' They said: 'No. We haven't been able to investigate because the Southern District of New York and the FBI told