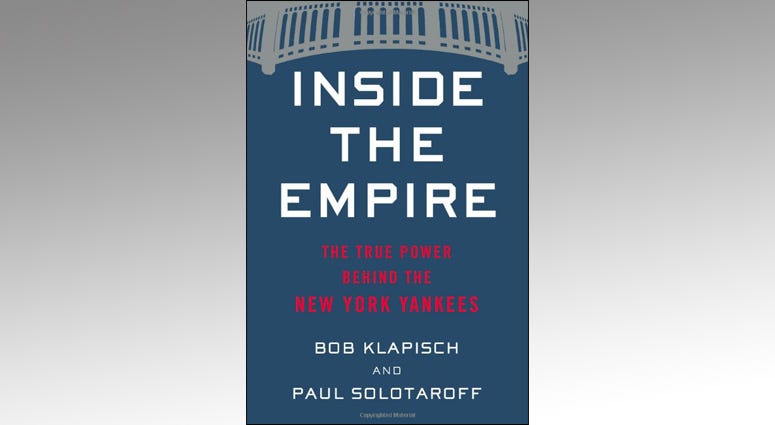 “Inside The Empire: The True Power Behind the New York Yankees” is a new book from co-authors Bob Klapisch and Paul Solotaroff. This week on a new 30 With Murti, Sweeny talks with Klapisch—now in his fourth decade covering baseball in New York—about the year-long project that chronicled the Yankees in 2018.

Sweeny and Klap go in depth on the book’s Core Four—Hal Steinbrenner, Brian Cashman, Aaron Boone, and Aaron Judge. It’s an interesting conversation about how this Yankees team is run and what to expect as they move forward in 2019.

Listen to the podcast below: