The Giants are viewed as the main threat to lure reigning AL MVP Aaron Judge away from the Bronx and back to the West Coast. His recent comments to TIME magazine aren’t doing anything to douse those rumors.

TIME named Judge as its 2022 Athlete of the Year on Tuesday and he shared an interesting nugget that made its way to print. According to Judge, he once told his high school sweetheart in 2010 as a senior that they’d get married and that he’d be playing for the Giants.

Judge grew up in Linden, Calif., a town of about 1,900, which is just east of Stockton. Well, he has since married his high school sweetheart, Samantha Bracksieck. Are the Giants next? Albeit a couple years later than he predicted?

Check out the passage from TIME:

Coming home to the Bay Area to play for his childhood team, the San Francisco Giants, also holds clear appeal.

In fact his wife, high school sweetheart Samantha Bracksieck, reminded him of a prediction he made in 2010, his senior year at Linden High School. “I said, in 10 years, I’ll be married to Sam,” says Judge, “and playing for the San Francisco Giants.” Judge smiles. “I was like, that’d better not get out.”

Well, it’s out. Against the backdrop of Judge’s much-anticipated free agency, no less. Rumors are starting to heat up this week, as MLB’s execs are in San Diego for their annual winter meetings.

On Tuesday morning, Jon Heyman added more fuel to the hot stove by reporting that the Giants have submitted an offer to Judge in the neighborhood of $360 million. Heyman also reported that the Yankees remain the favorites to retain Judge.

Giants are in with a big offer to Judge — believed to be $360M neighborhood — but the assumption/belief among rivals is that the Yankees remain favorites. Yankees are hopeful but say they still don’t know.

Considering that the Yankees made Judge a seven-year, $213.5 million offer before his MVP season, he did well to bet on himself. Speaking of that offer, Judge also told TIME that he was unhappy that Yankees general manager Brian Cashman publicly shared the numbers.

“We kind of said, Hey, let’s keep this between us,” Judge said. “I was a little upset that the numbers came out. I understand it’s a negotiation tactic. Put pressure on me. Turn the fans against me, turn the media on me. That part of it I didn’t like.”

The bidding war is officially on. Will the Giants finally be able to lure the megastar they’ve been seeking since their dynasty days of the 2010s? 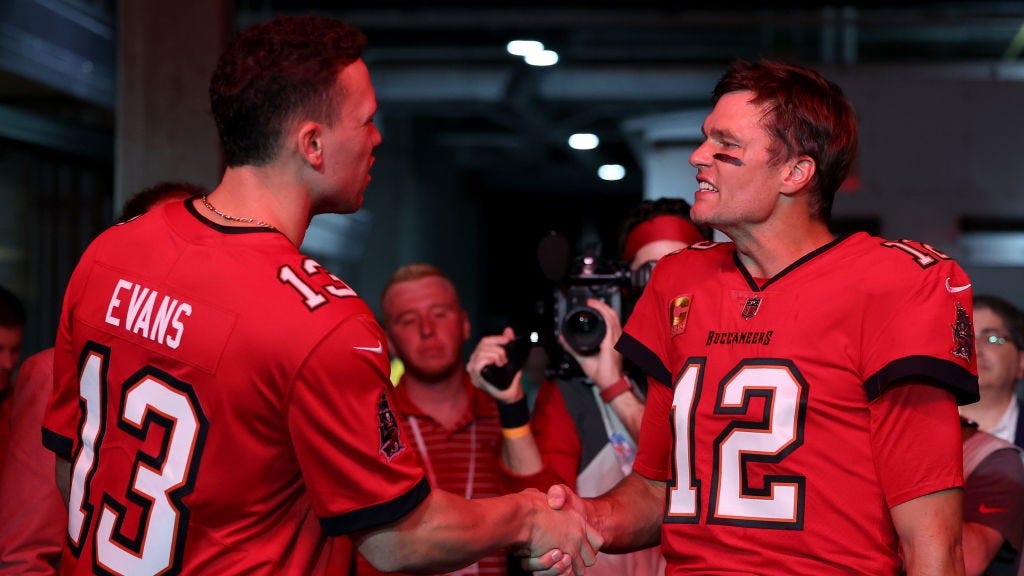