Craig Carton is absolutely never wrong about his predictions, as we know, so you can take the futures of two Giants free agents to the bank: Daniel Jones will be re-signed within the next month, but Saquon Barkley has played his last game as a Giant.

“Saquon Barkley will never play another game for the New York Giants. That decision has been made,” Craig said on Monday’s Carton & Roberts Show. “But don’t worry about Danny Jones, he will be coming back as the quarterback. He will re-sign here in the next month. That’s done and done and done.”

Evan asked “by whom” about the former decision, and when Craig said “don’t worry about that,” Evan had a question:

“What is this offense beyond Saquon Barkley?” he asked. “You just said they were going to be better than the Eagles next year!”

“What did Saquon do Saturday, or against Minnesota, that was so great?” Craig replied. “Fifty yards running the ball? Big deal, they can replace that tomorrow.”

“He didn’t get the ball enough, dude!” Evan replied regarding Philly. “They got away from the run immediately, and Daniel Jones is taking back-to-back sacks by Haason Reddick! You can’t put this one on Barkley.” 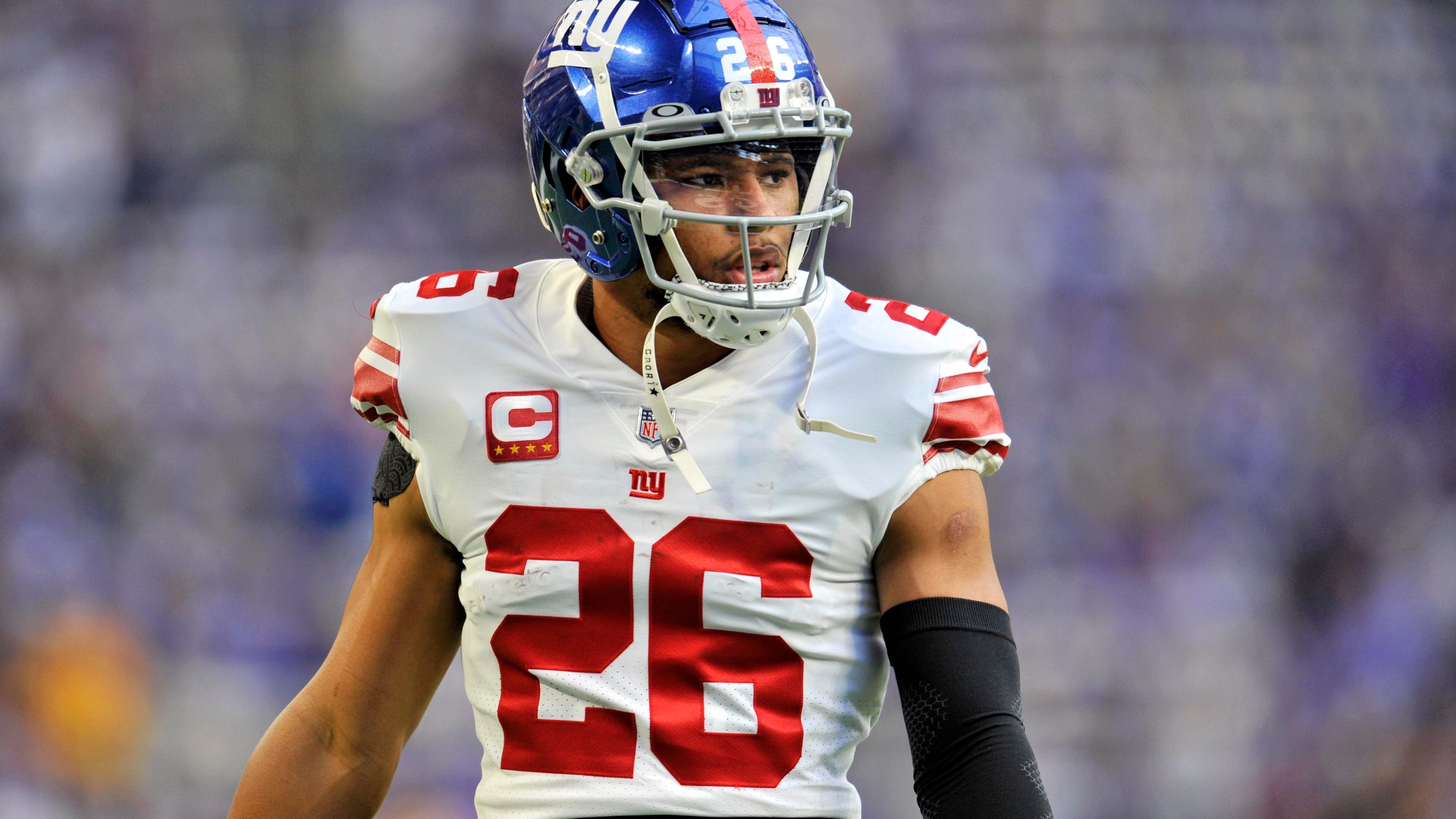 Giants want Saquon Barkley back, both for his production and his character

Craig then tried to downplay Barkley’s line against Minnesota, which Evan also had a rebuttal for:

“They didn’t have him in the game plan the same way, because Daniel Jones killed them with his legs, and wide receivers were open all day long!” Roberts replied.

Of course, Craig simply deadpanned “so he’s replaceable” to end that thread, but when it comes to Jones, well, that's one thing both men agreed on - but the Giants may be bidding against themselves?

"The Giants are going to value him more than any other team, and have more of a wont to bring him back," Evan said. "Let's look at the Jets - if you need a QB, wouldn't you take a look at Jones and say, 'this is finally when he put it together, under this regime?' We don't have an offensive coordinator, so if we bring him in, is he going to be the guy from two years ago? You don't feel that way about another veteran, so I wonder if teams will say Jones had a great year, but I don't know if we have the guys to maximize him the way Daboll did."

"If there's a team out there that's willing to give you an absurd amount of guaranteed money," Craig said, "as much as I think he should come back to New York, and another year under Daboll is best for his career, the reality is that money's money."