To make room on the camp roster, the Giants terminated the contract of linebacker Trent Harris, waived quarterback Brian Lewerke and defensive end Raymond Johnson III, and waived defensive back Jordan Mosley with an injury settlement.

Canady was a sixth-round pick of the Ravens in 2016, but injuries and opting out of 2020 have limited him to 40 games over six seasons.
He spent three-plus with the Ravens before being waived and joining the Jets in 2019, and then opted out of 2020 before spending 2021 with the Cowboys.

Last year, Canady played eight games in Dallas, recording five tackles, and he has 71 tackles, one interception, six pass breakups, and one forced fumble in his career. 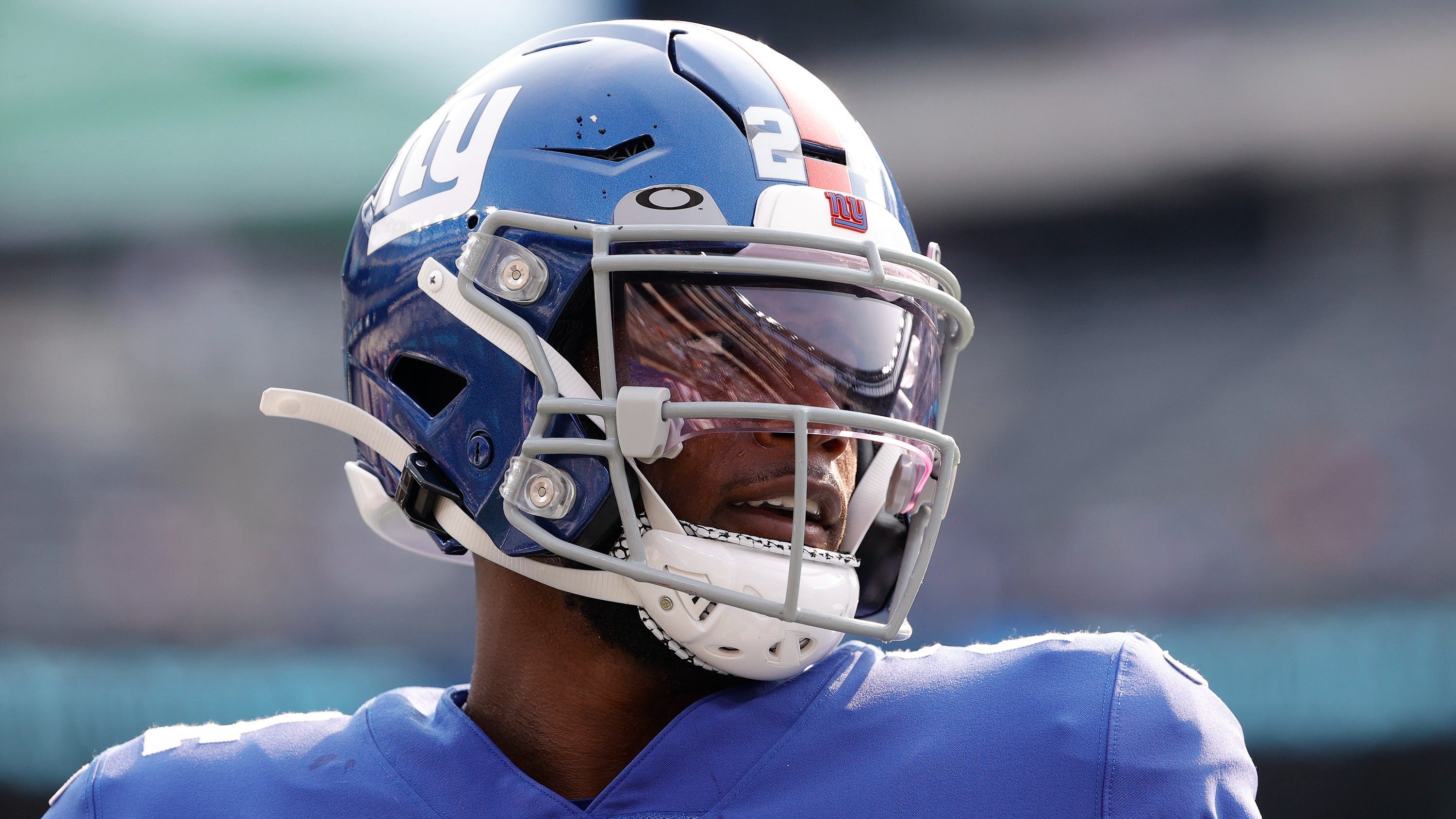 Dorsey was an undrafted rookie free agent signing of the Ravens in 2020, but spent half of 2020 and all of 2021 on injured reserve. He was active for six games in 2020, recording two tackles.

Black was a UDFA signing of the Packers in 2020. He played in all 18 Packers games last year (including their playoff loss), recording 25 tackles, and he has 27 tackles, one interception, two passes defensed, and two forced fumbles in 27 career games.

Holmes was originally a fourth-round pick of the Vikings in 2018, and spent three seasons in Minnesota before playing last year in New Orleans. He played eight games with the Saints last year, registering 14 tackles, and in 33 career games, he has 61 tackles (six for loss) and one sack.

Of the released players, Mosley was signed last week out of the Giants’ rookie minicamp tryout after leading the University of Maryland with 81 tackles last season. 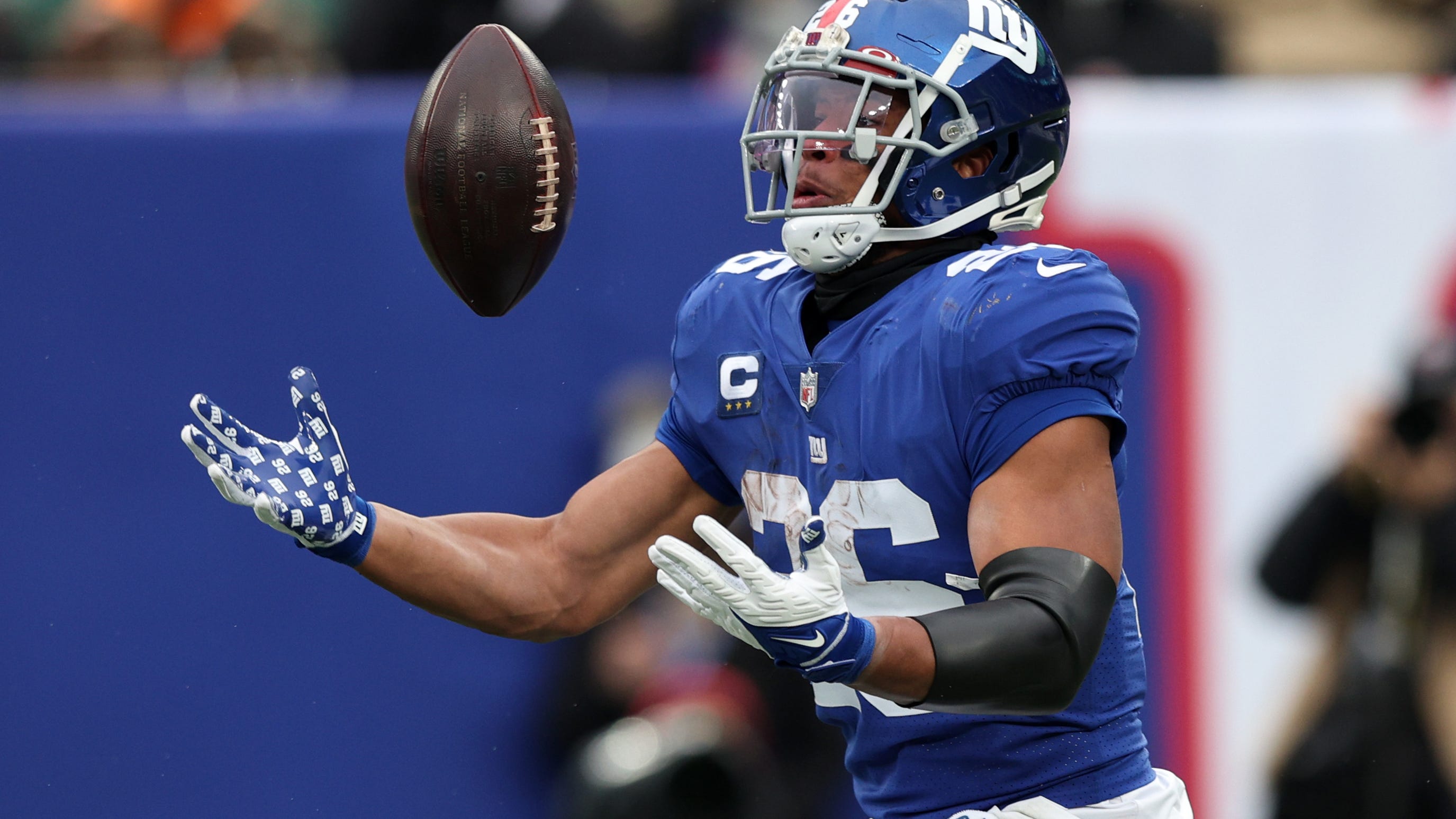 Jerry and Gio: Can Giants get to nine wins this season?

Lewerke spent most of last season on the practice squad, but was active in Week 18 as Jake Fromm’s backup after Mike Glennon’s season-ending injury.