The Giants pulled off the upset in Minnesota to solidify this season as a successful one. New York went from a team that was expected to be on the playoff bubble to one of the four teams remaining in the NFC after knocking off the Vikings 31-24 on Sunday afternoon.

The Eagles now stand in their way, but no matter what happens, the Giants have already exceeded expectations this season.

Danny Parkins and Andrew Fillipponi of the Audacy Original Podcast “1st & Pod” talked about the Giants’ win in Minnesota and just how successful this season already is for Big Blue.

“The team that wins the Super Bowl and the team that loses the Super Bowl will have more successful seasons than the Giants,” Parkins said (2:28 in player above). “But isn’t it possible that the Giants could lose this game and then the team that loses in the NFC Championship Game or loses in the AFC Championship Game, they make it a round further in the playoffs but their fanbase would not be as happy or excited as Giants fans would be.”

“There have been teams that have gotten squashed in the Super Bowl that had high expectations that were expected to win it or lost one and were searching for that championship,” he said.

The Chiefs are the odds-on favorites to win the Super Bowl at this juncture, but even they could view this as a transitional year after trading away Tyreek Hill.

On the other hand, the Giants have already cemented their next steps.

While the ultimate goal for every team is the Super Bowl, the Giants may have found what they need to open their championship window.

“The Giants now think they have a coach, they think they have a quarterback, and they won a playoff game in a year where they were supposed to have a top-five or top-10 pick,” Parkins said. “I think the Giants fans could legitimately stake a claim that they’ve had the third-most successful season – Super Bowl winner, Super Bowl loser, New York Giants.”

And who's to say that the Giants can't pull off the improbable and make the Super Bowl? 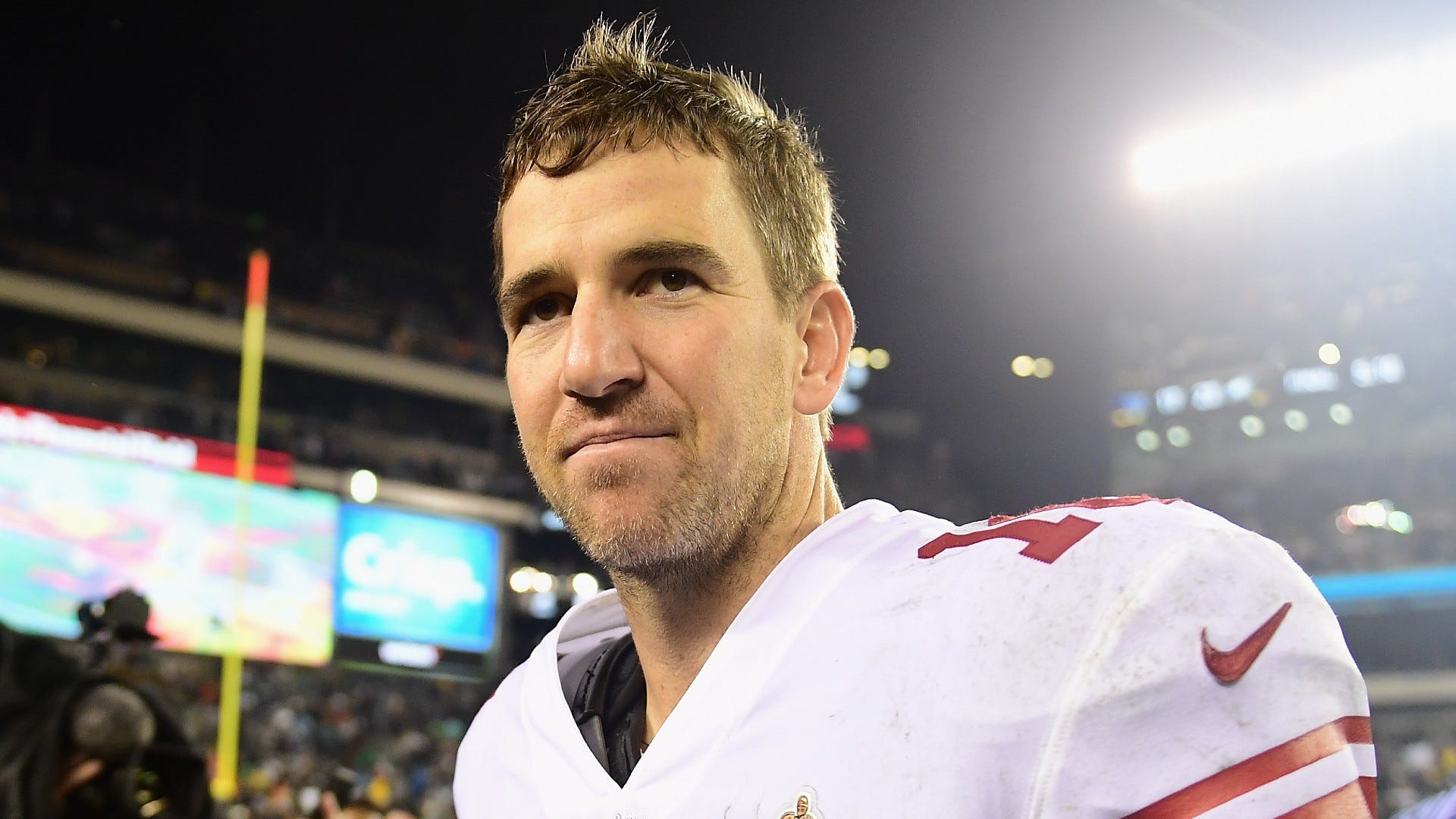