The Giants still won’t reveal what Daniel Jones’ neck injury actually entails right there, but apparently, the good news is that he may be cleared to practice, and possibly play, this week.

In speaking to the media in his usual Monday day-after briefing, Giants head coach Joe Judge said that Jones will visit with more doctors today in Arizona, and there’s a chance he’ll be cleared for contact and available when the G-Men visit the Chargers on Sunday in Los Angeles.

Until then, though, with Jones iffy and Mike Glennon in concussion protocol, it’s likely that when the Giants take the field Wednesday for their first practice of the week, newly-signed Jake Fromm will be taking the first-team snaps.

Fromm, a 2019 fifth-round pick, who was just added from Buffalo’s practice squad last Tuesday, is the only healthy QB on the active roster, but the Giants do have Brian Lewerke, a rookie undrafted free agent from Michigan State, on the practice squad.

According to Judge, there are “some emergency plans” with other players on the roster behind Fromm and Lewerke, as well; Kadarius Toney, if healthy, could be a possible name there, as could perhaps even Logan Ryan, who was a high-school QB and seemingly jokingly mentioned in Sunday’s post-game pressers that he’d offer his services in an emergency. 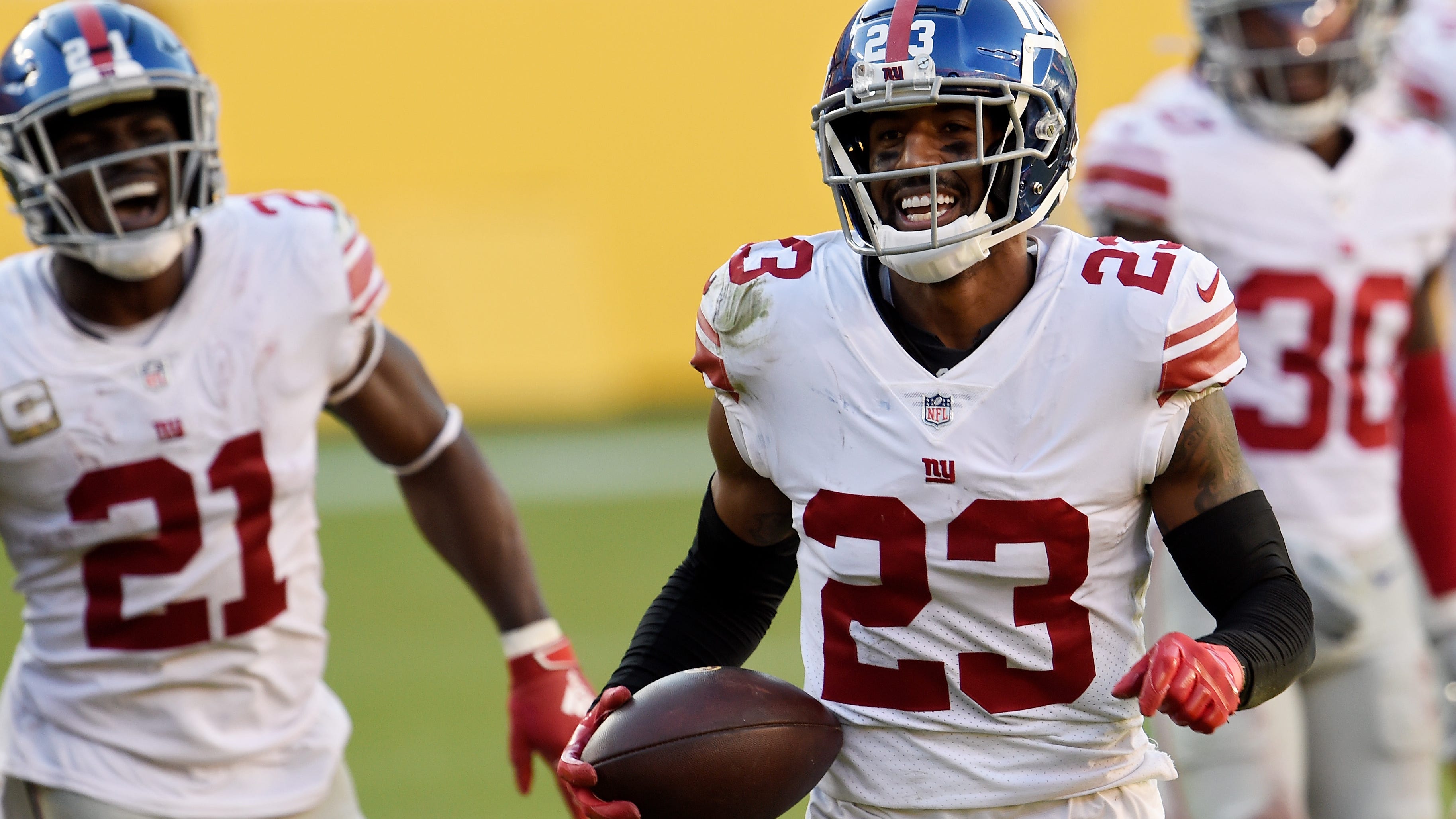 Could the Giants' backup quarterback next Sunday be…Logan Ryan?

There is one other thing that may complicate the whole situation though: Giants QB Coach Jerry Schuplinski has an initial positive COVID test and is being isolated from the team as the team awaits re-testing confirmation, a less than ideal turn of events given the quarterback situation itself.