When asked Sunday if he felt like his performance let the Jets’ defense down after they had a great game, Zach Wilson bluntly replied, “no.”

A far cry from the attitude of one of the other Jets captains, special teams ace Justin Hardee, who shouldered all the blame himself for the Marcus Jones punt return touchdown in the final minute that gave New England a 10-3 win.

“I got triple teamed, two guys on the line and one guy back, all game. No excuses, I made some plays, but they got the better of me that time,” Hardee said. “I tried to go down and track him down, and it wasn’t good enough. It wasn’t up to my standards or the Jets standards. Put it on me.”

Hardee said that it takes all 11 men on the field, but as the special teams captain, “I’m always going to point the finger at myself first,” even as punter Braden Mann also blamed himself for a punt that was as returnable as it was.

In taking the heat, though, Hardee won’t point fingers at the officials, who didn’t call what could’ve been an illegal block in the back late in that return that would’ve at least forced the Pats into a field goal try at worst.

“I believe (it was a penalty), but at the end of the day, he shouldn’t have gotten that far on the return,” Hardee said. “The penalty is in the referees’ hands, and they obviously didn’t feel like it was a penalty. But I take it on the chin like a man. I’m heartbroken and feel like I let my team down, but all I can do is go back to the drawing board and work hard.” 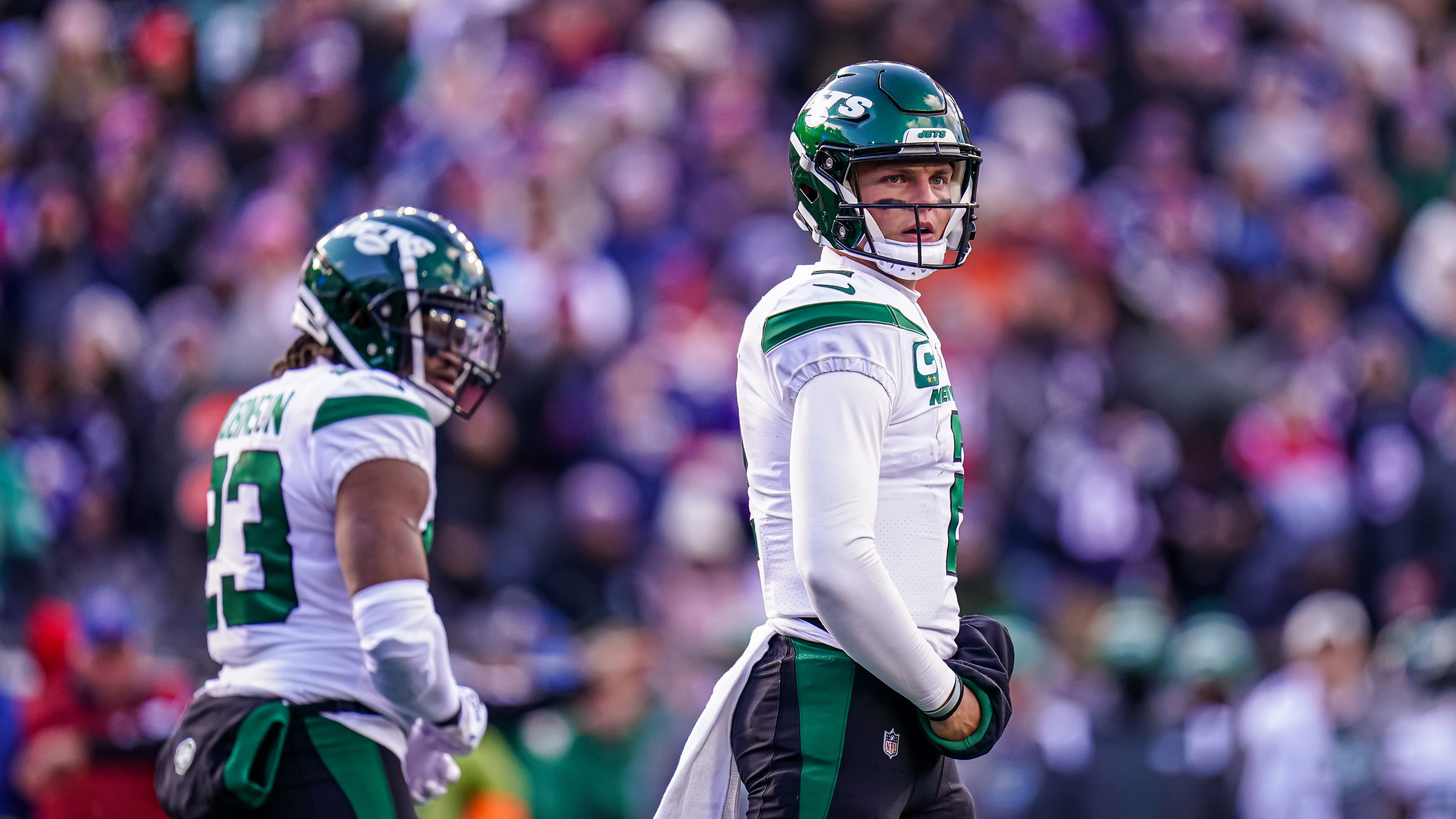 Even right after the game and the crushing loss, though, Hardee was ready to move on to the week ahead and the Bears on Sunday.

“It’s crushing whenever we lose, but it happened that way. But, we still have a lot of football, seven games left, and have to move on,” Hardee said. “I’ll go into the film room more and work hard to do whatever I can to make this team and my special teams group better. We have to stay positive, keep the momentum rolling, and get ready for Chicago. That’s our only worry right now. Make the corrections, do all the tough love, and move on.”