Here's something to keep your eyes on this NBA offseason.

According to Kristian Winfield of The New York Daily News, Kevin Durant and the Brooklyn Nets front office "have not spoken since they were swept out of the first round." Wednesday marks exactly a month since the Boston Celtics eliminated the Nets from the postseason, winning all four games by less than 10 points. 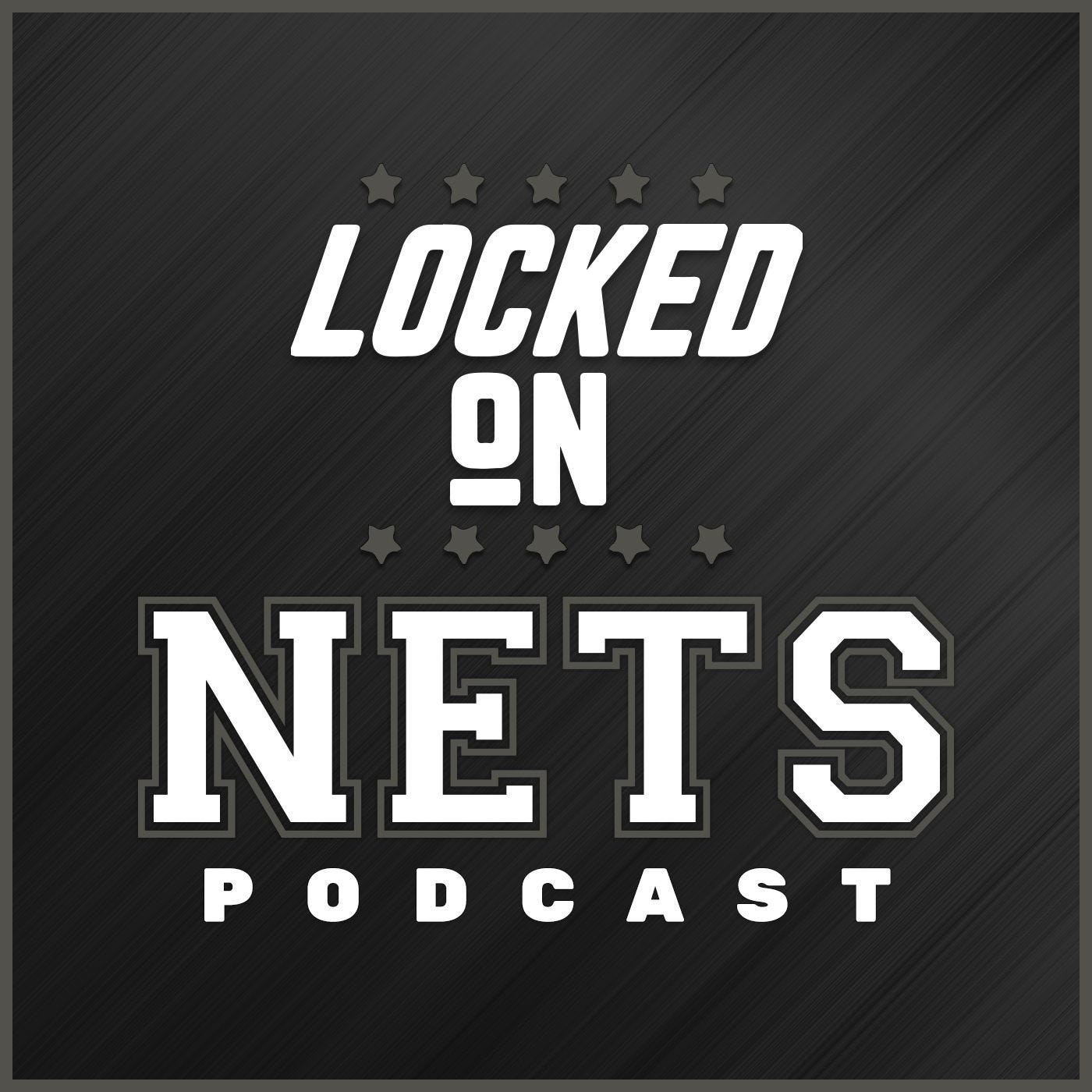 In the piece, Winfield notes that while Kyrie Irving perhaps hasn't been the ideal employee during his three seasons in Brooklyn, the Nets don't have much of a choice but to try to make things work with him because Durant has hitched his wagon with the Nets to Irving.

Irving, 30, has a $36.503 million player option for 2022-23, but is unlikely to exercise that and play as a lame duck next season. And Winfield reports that the Nets are "outright unwilling to give him a long-term extension."

When Irving played in 2022-23, he was excellent, averaging 27.4 points per game. However, because he was unvaccinated, Irving wasn't able to play in home games at Barclay's Center because of New York City's vaccine rules until late March. The Nets didn't even embrace him playing on the road until January, so the seven-time All-Star only played in 29 games this past season.

All of this is complicated by the fact that Spotrac currently projects that the Nets will have -$68 million in cap space in 2022-23 if Irving does play on that $36.503 million salary. If he declines the option and departs via free agency, they'll still be under water, thanks in part to the $35.448 million salary that Ben Simmons is slated to carry next season. 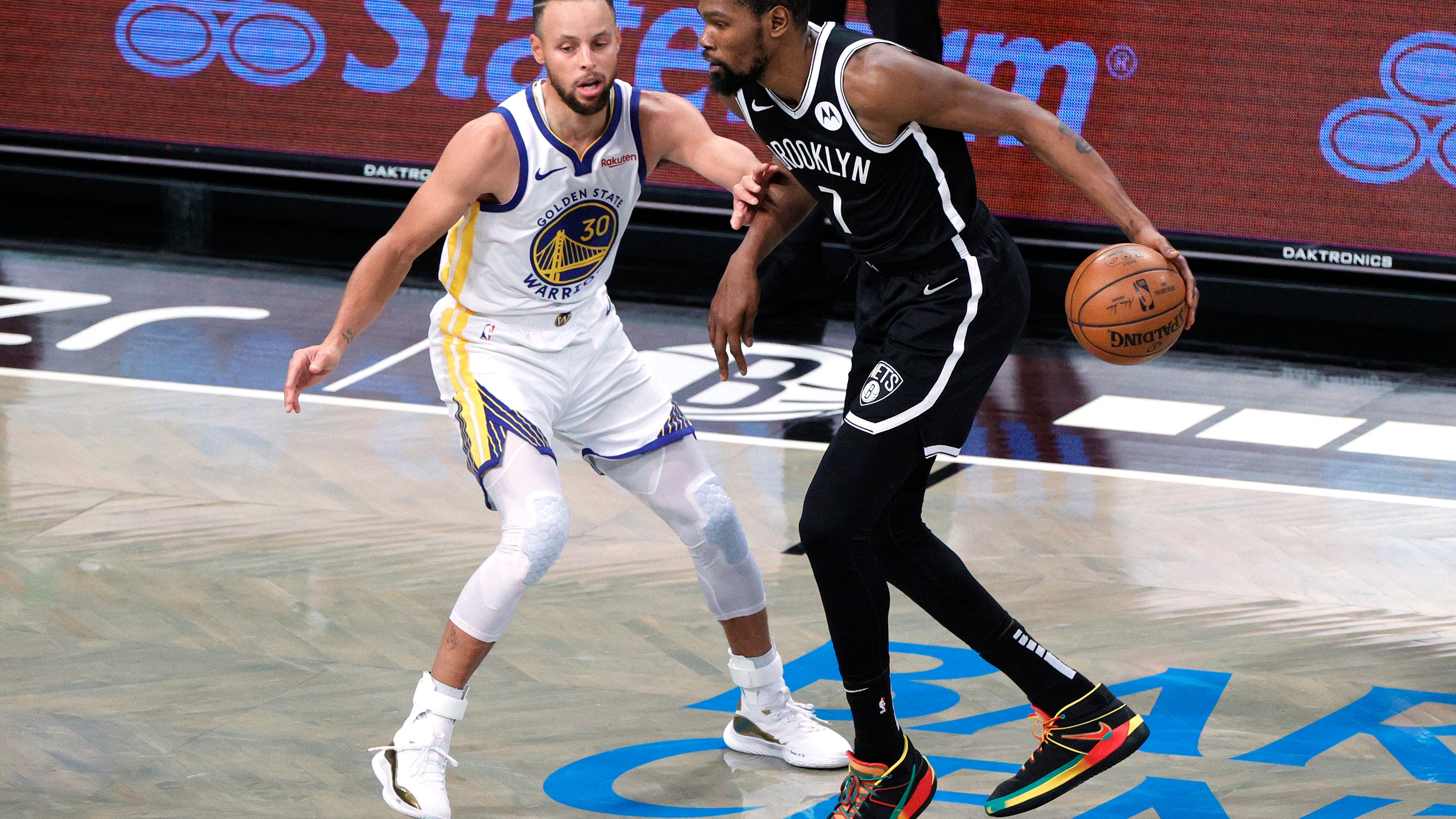