It’s no secret Kevin Durant loves weed. The Brooklyn Nets All-Star spoke at length about his partnership with WeedMaps, a cannabis technology company headquartered in California, in a recent interview with former late-night host David Letterman. Durant, who says he started smoking in his early 20s, is seeking to change the “narrative” around athletes and marijuana, which, in some form—whether medicinal or recreational—is now legal in the majority of US states.

“You can look around [New York City], maybe in the next year or two, there’s going to be dispensaries everywhere,” said Durant, whose marijuana use was detailed in Matt Sullivan’s book, Can’t Knock the Hustle, documenting the Brooklyn Nets’ 2019-20 season. “It’s even crazier that people are in jail for 20 years for maybe selling a pound.”

Letterman then asked Durant if he had smoked prior to their interview. “Yeah, I’m actually high right now,” the 33-year-old admitted. “To me, it clears the distractions out of your brain a little bit. Settles you down. It’s like having a glass of wine.”

New York legalized marijuana for recreational use last year, though it appears Durant started smoking long before that. Regardless, the NBA hasn’t tested players for THC since the COVID pandemic began in 2020.

While on the subject of pot, Letterman recounted an experience many years ago attending a California Angels game after smoking a joint with his girlfriend. The comedian doesn’t remember who won, but recalls being infatuated by the dirt around the pitcher’s mound.

“Was I smoking the wrong kind of weed?” asked Letterman.

“No,” Durant laughed. “You were smoking the right kind if you were thinking about stuff like that.”

The new season of Letterman’s talk show My Next Guest Needs No Introduction premieres on Netflix May 20th. 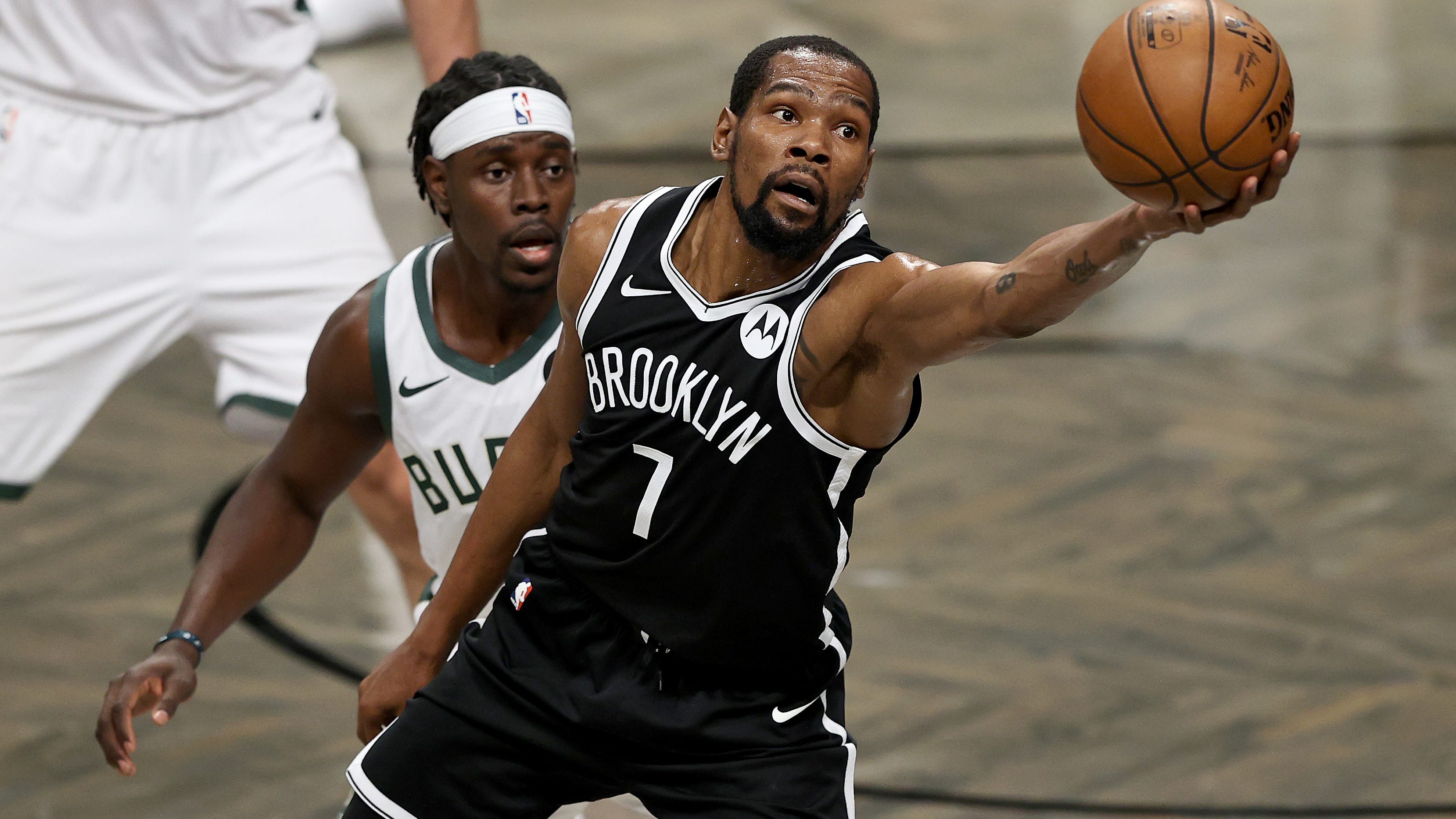