It’s going to be at least two more weeks before Kevin Durant is a possibility for the Nets.

The team released a medical update on Tuesday afternoon that gave the following on Durant’s status:

“Kevin Durant’s right MCL sprain was reevaluated yesterday by Dr. Riley Williams III at the Hospital for Special Surgery. Dr. Williams is very pleased with Durant’s recovery thus far, and he is progressing well as expected. Durant will continue to strengthen his knee and begin running and on-court basketball activities this week. He is scheduled to be reassessed in two weeks.”

Durant last played on January 8, when he was injured in a game against the Heat and diagnosed the next day with an isolated sprain of his right MCL, with further evaluation in two weeks (which was Monday).

In speaking to the media Tuesday at Nets practice, Durant reiterated that his progress is good.

“I feel better. Definitely getting better each day,” he said. “Just rehabbing, grinding, trying to get back out there as fast as possible.”

Two weeks from Monday would be February 6, a day the Nets host the Clippers at Barclays Center. Counting that game, Brooklyn has three games in four days and six in ten days leading up to the All-Star Break, which gives them eight days in between games. 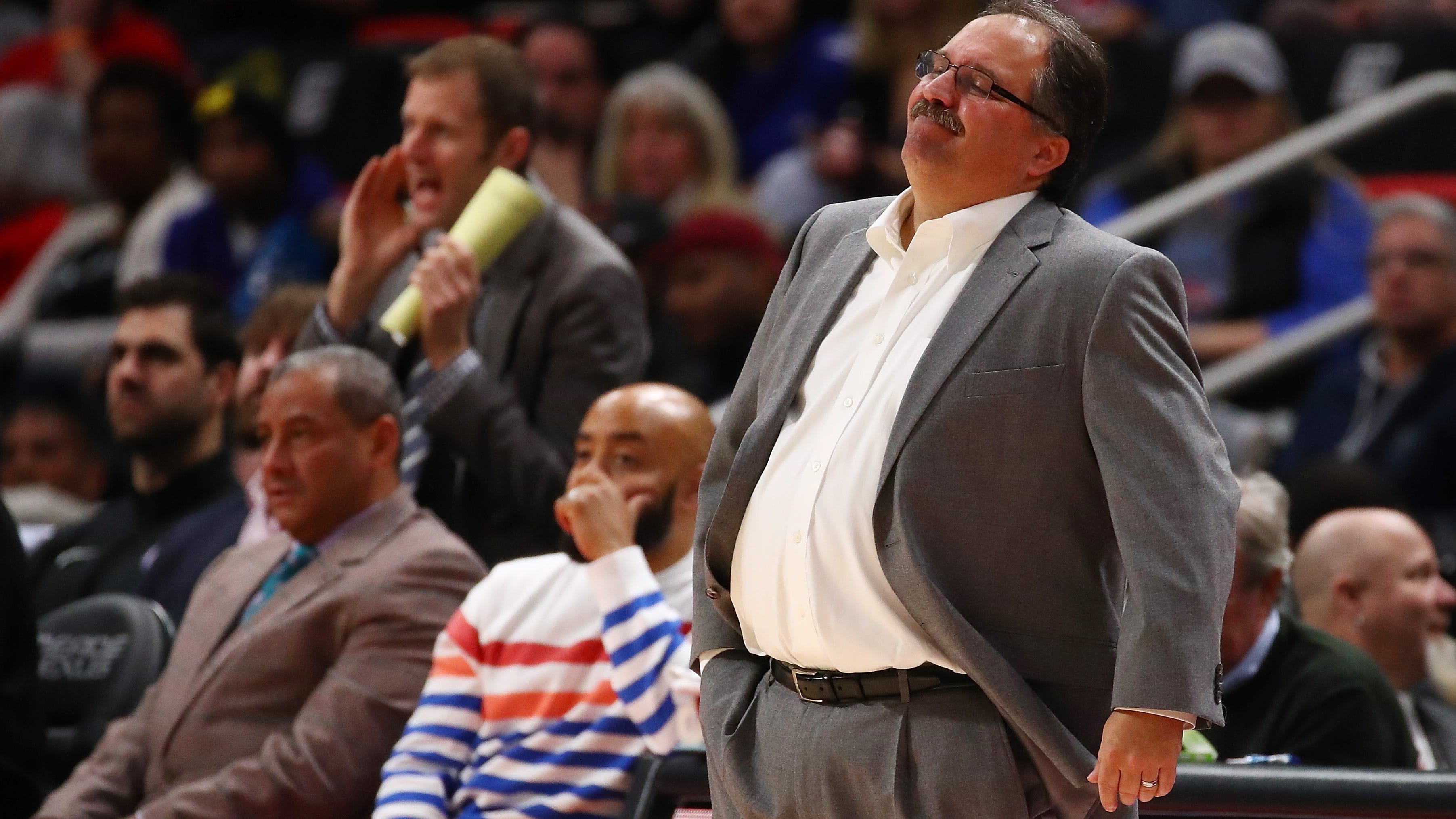 Stan Van Gundy on viral exchange with Kevin Durant: ‘I thought he was disagreeing with me’

Durant has missed six games so far, in which the Nets are 2-4 (although they have won two in a row), and by February 6, he will have missed 12 games.

Getting him back at that point, or even after the All-Star Break (another two weeks after the reevaluation) would be an improvement from last year, when Durant sprained his knee on Jan. 15 and missed 21 games before returning on March 3 – a span in which the Nets went 5-16, including a stretch where they lost 11 in a row.