The NBA announced the All-NBA Teams for the 2021-22 season on Tuesday night, and a familiar face made it: Brooklyn Nets forward Kevin Durant was named to the 2021-22 All-NBA Second Team.

Per Nets PR, Durant's four triple-doubles and three 50-point games were career highs, the latter total a Nets single season record; he recorded his career high in points by scoring 55 against Atlanta on April 2; and his 25 30-point games tied Vince Carter's franchise record from 2006-07. 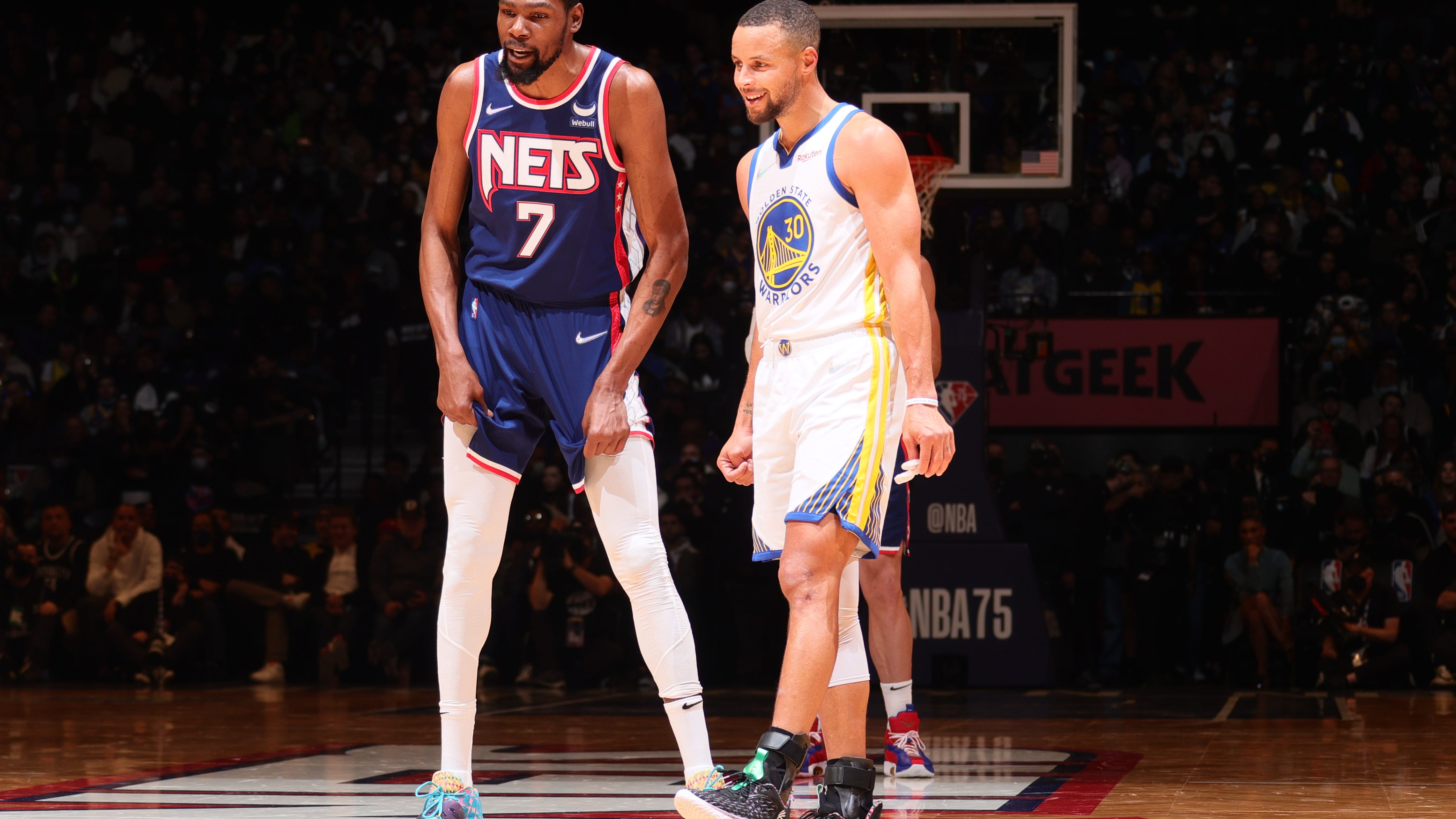 Durant is the seventh different Net to earn All-NBA honors, and his selection marks the tenth overall All-NBA honor for a Net and the second year in a row Brooklyn has made the team, as Kyrie Irving was All-NBA Third Team last season.

Karl-Anthony Towns, LeBron James, Chris Paul, Trae Young, and Pascal Siakam made up the Third Team, and 12 other players received votes - including one Third Team vote for Kyrie Irving.