Longtime MLB insider Jon Heyman caused some heart palpitations in the Bay Area and beyond on Tuesday, when he initially reported that “Arson Judge appears headed to Giants,” before quickly deleting the tweet. He also tweeted that “Aaron Judge appears headed to Giants” three minutes later, correcting his obvious typo, but then he deleted that tweet, too.

To cap it all off, Heyman tweeted the following, which is still up on the internet. Whomp, whomp for Giants fans.

Giants say they have not heard on Aaron Judge, My apologies for jumping the gun.

So, what the hell happened? Heyman joined 95.7 The Game’s “Damon & Ratto” Tuesday afternoon for a quick chat to explain his side of the story, as the baseball world awaits a decision from the AL MVP.

“I heard that he was going to the Giants from a couple of people, so I thought it was good enough,” Heyman told hosts Damon Bruce and Ray Ratto. “Since then, the Giants have said they haven’t heard, the Yankees have said they haven’t heard. So, I think they would know before me if it was anything definitive. At this point, I can say the tea leaves look more positive than they did before for the Giants. At this point, I would not report that, because I retracted it. It was an error to go that quickly with it.”

Then Bruce asked Heyman if he deleted his tweets after he spoke to the Giants.

“I don’t want to get into who’s concerned for what reason or whatever,” Heyman said. “But whatever my tweet said, is what I’m sticking with now, the apology. Both teams have said that they have not heard. I went too quickly with it. It was premature.”

Even San Francisco right-hander Logan Webb was disappointed with the conflicting reports, so you're not alone, Giants fans.

So, the waiting game continues. Heyman said he doesn’t know what the hold-up is for Judge — whether it’s the length of the proposed deals, the money or another factor — but that he expects a decision sometime soon.

Earlier in the day, Heyman reported that the Giants made an offer in the neighborhood of $360 million to Judge, who has spent his entire seven-year career with the Yankees at this point.

“It’s taken a little longer than we thought,” Heyman said. “But a lot of star players haven’t signed until January, February, whatever. But it seems fairly well defined here with two teams, his ‘hometown’ team and the team he’s been with for a long time. He certainly has formed an opinion about the Yankees and he’s had a good chance to form an opinion about the Giants. Usually, the deal is very important. But maybe it’s about where he wants to be. Obviously, the Giants sounded very optimistic the other day and did a good job of recruiting. They feel like they have a shot here. Which, at the beginning, a lot of people felt that would be a shocker if he left that legacy behind.”

“It’s difficult to predict exactly when the deal is going to be finalized, but it feels fairly close at this point.,” Heyman said. “I would say that. Does that mean tonight, tomorrow? I couldn’t swear to you. … He’s going to Hawaii in a few days. Presumably he’d wanna have it wrapped up before he goes for Hawaii."

Heyman also offered insight on any other potential big-name targets the Giants might be eyeing. While Trea Turner has already agreed to an 11-year contract with the Philadelphia Phillies, southpaw Carlos Rodón remains a free agent after opting out of his deal with the Giants earlier this offseason.

“Well, I think the market’s being held up by Judge,” Heyman said. “It’s a huge contract. But they’re still talking to Rodón, they’re still talking to other outfielders, they tried to get (Cody) Bellinger. They’re still working. They’re talking to shortstops. If they don’t get Judge, I wouldn’t be shocked if they went out and signed (Carlos) Correa or (Xander) Bogaerts or somebody like that, because they obviously want to spend to win there. Give them credit, they do a good job from the business standpoint and they’re trying hard. They’re talking to all these big players, but I think the Yankees and Giants are generally on hold for these other big players right now.”

Judge will turn 31 years old on April 26 but is expected to get a lucrative contract in the 7-10 year range. According to Heyman, the Giants’ arch nemesis Los Angeles Dodgers aren’t in the Judge sweepstakes.

“I thought it’s basically between the two teams,” Heyman said. “I think the Dodgers have checked in and I don’t think it’s too likely. That’s the way it looks for the Dodgers. But I’m not ruling anything out at this point, because you never know what might happen.” 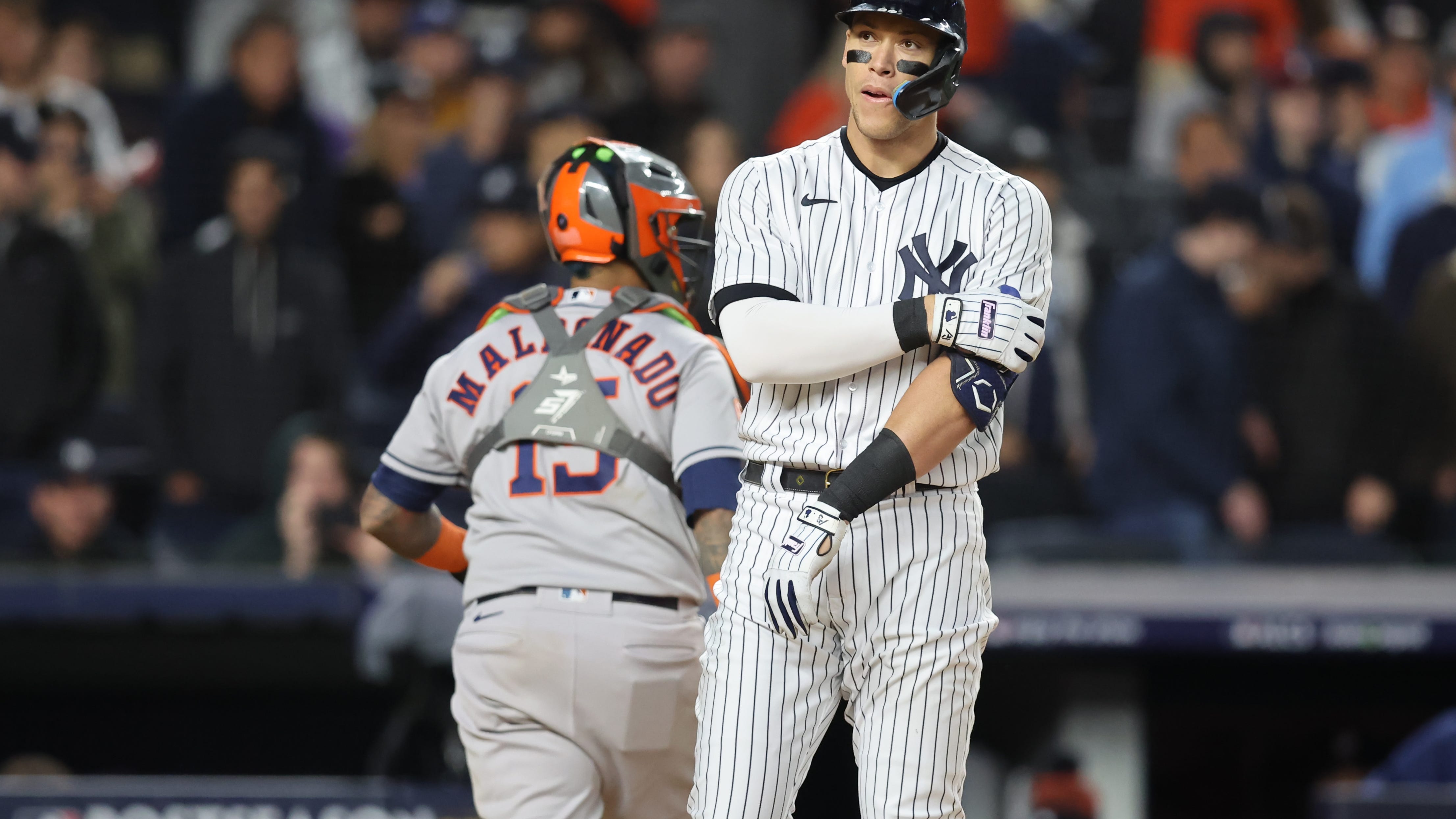