The Yankees have three prospects headed to this year’s SiriusXM MLB Futures game, all of which are Top 5 prospects in the organization per MLB.com.

Shortstop Anthony Volpe (No. 1), outfielder Jasson Dominguez (No. 3), and LHP Ken Waldichuk (No. 5) will represent the AL in the game, which will be played on July 16 at Dodger Stadium. The Yankees had just two representatives last year, Dominguez and RHP Luis Medina, so they’re adding one in 2022.

Volpe, who will play alongside former Delbarton School teammate and current Rangers RHP Jack Leiter in the game, has been on a tear of late at Double-A Somerset. Overall, he is hitting .244/.342/.444 with 11 home runs and 44 RBI in 70 games, and he ranks third in the Eastern League with 48 runs scored and tops in the circuit with 33 stolen bases.

From the Somerset Patriots’ release on Volpe’s selection: 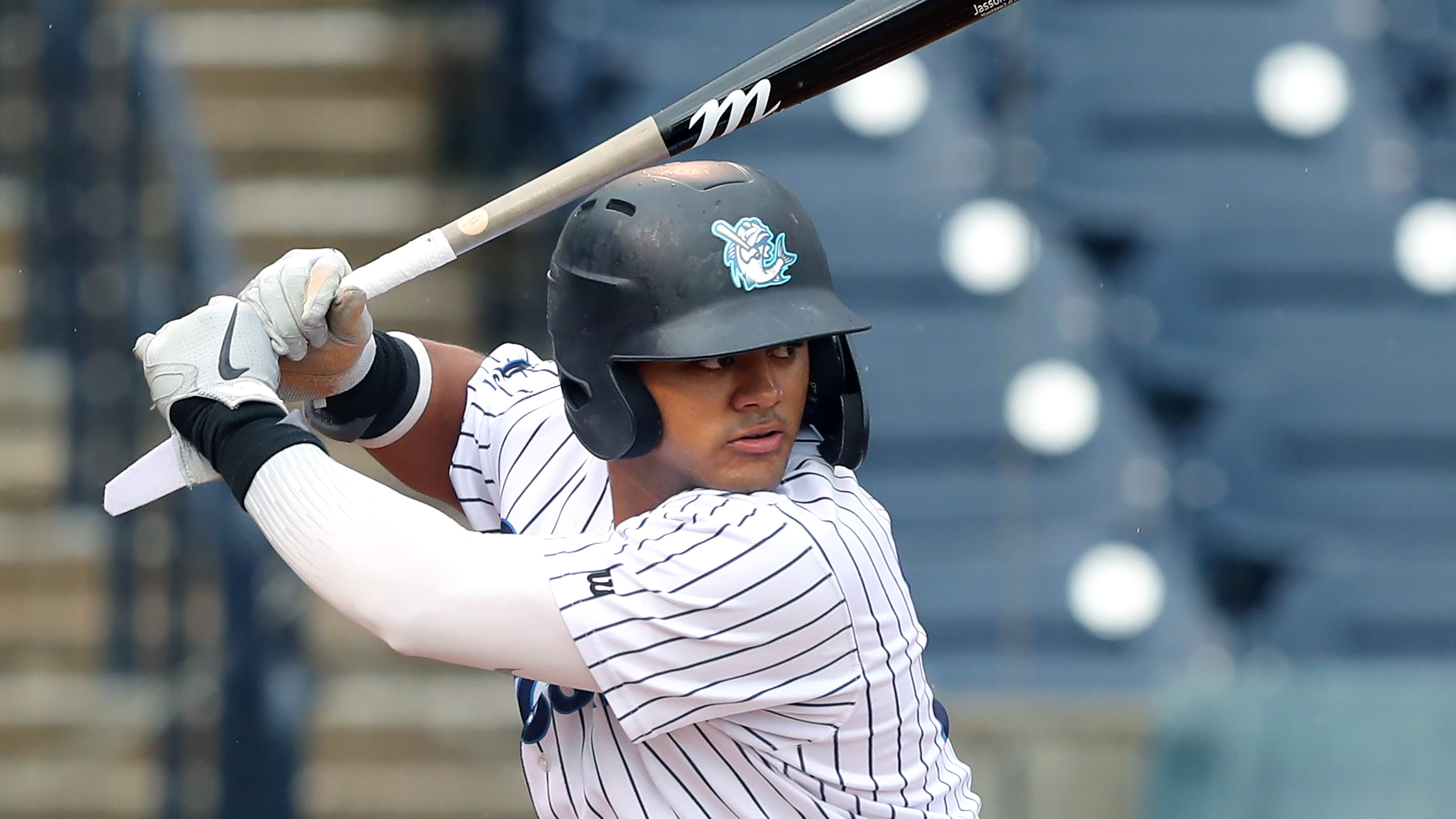