"Now it begins for real.”

That was the five-word synopsis of Aaron Boone, moments after his Yankees played out the string with a 4-2 loss to the Rangers on Wednesday.

It was a game that meant nothing in the standings and had no milestones to watch for – other than maybe the Yankees reaching a round 100 wins – and, as Boone said, was really just a chance to get some players a final tune-up (especially those who pitched) before the postseason.

And now it’s over, and the hard work begins with the final 12 teams.

“Everyone in this room is excited. Once we clinched the division in Toronto, we started looking ahead at what’s to come,” Aaron Judge said after the finale. “This is what we’re looking forward to, and now it’s time for guys to rest up, hopefully get some guys back from the IL. This is going to be a fun group of guys to play with down the stretch.” 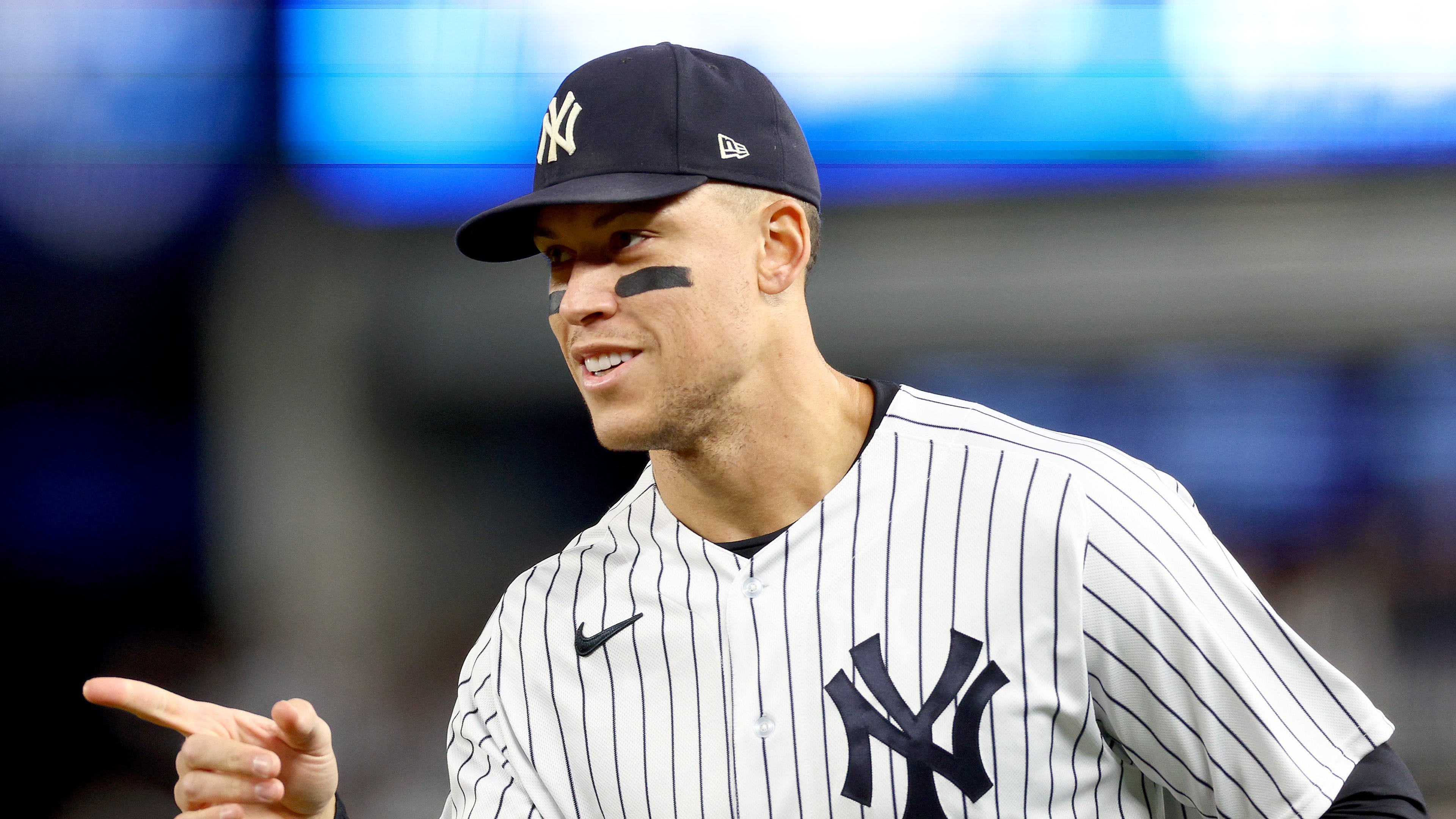 As historic of a season as Judge himself had, that’s now all in the rear view, which he punctuated by saying “historical or not, you always want to finish with that” when asked if not winning a World Series would damper his own season.

Realistically, the first six months of this season were, to the Yankees, the marathon to prepare for the sprint.

“Going back to spring training getting together as a team to set our goals – along the way we’ve accomplished some, like winning the division,” Anthony Rizzo said. “The 162 gets really long towards the end, but it feels like it flew by, and now we have a few days to rest up and get ready for whoever we play.”

Added Judge: “The regular season is just getting you ready for the postseason. Now it’s time to go out there and have fun and play our game like we have all year.”

Neither Judge nor Rizzo would give preference to whether the team plays Cleveland or Tampa Bay in the ALDS, acknowledging both will be “tough series” against “good teams.” Both, however, are hoping the stretches of adversity the team faced this year will be a reminder that they need just 11 wins, and it ain’t over ‘til it’s over. 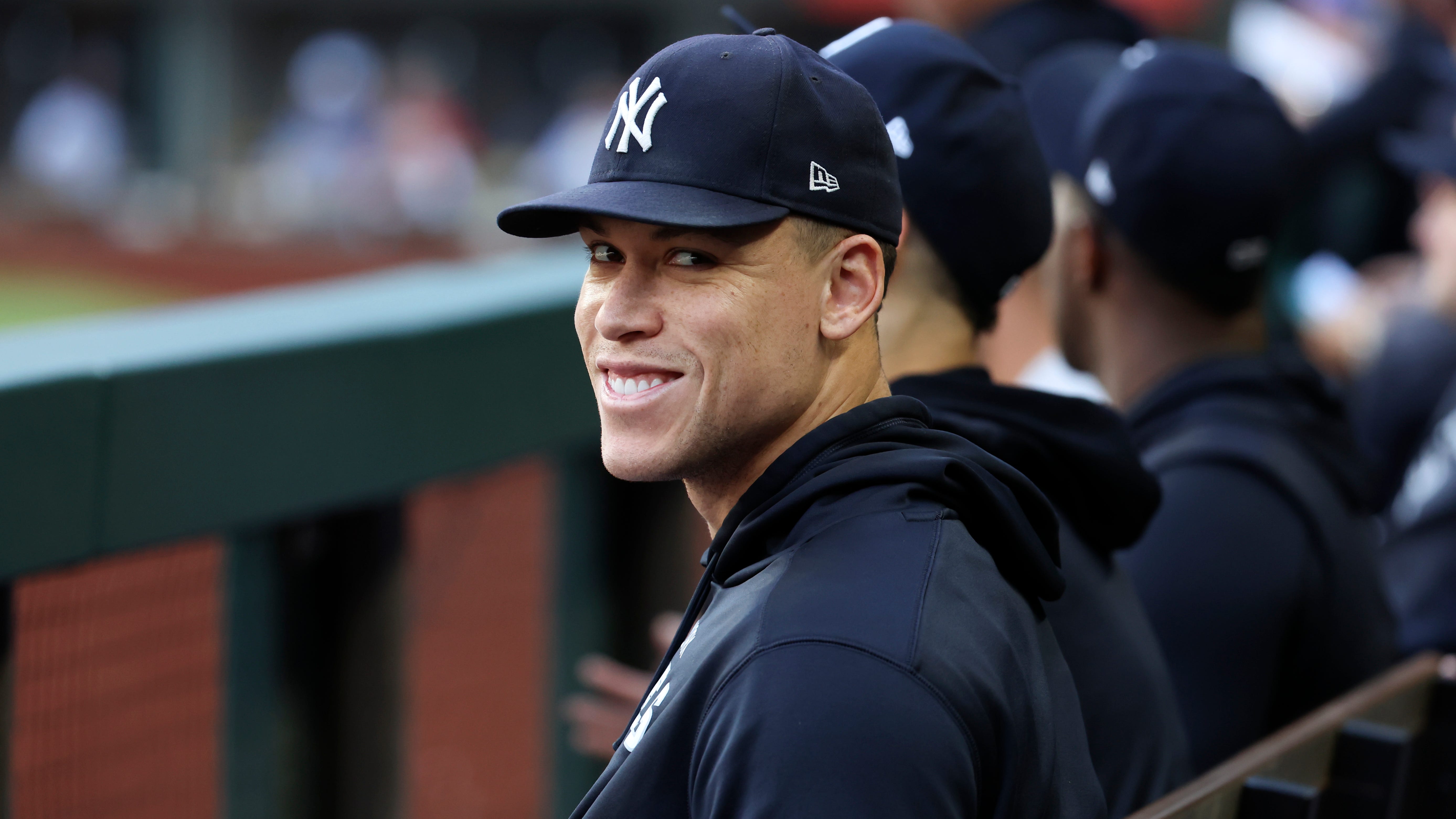 “You need that adversity, because you can’t have the good without the bad; you have to have some bumps in the road to test what the team is made of, to find out will we crumble or pick ourselves up and battle?” Judge said. “That’s that this team did. Everyone here could’ve sulked in their sorrows, but everyone kept showing up and grinding. All those walk-off wins we had – nobody gets fazed. Having a group that stays calm through any adversity is big, and all it ever does is make you stronger in the end.”

“It helps big time, because when things go well, it’s easy, but when you get slapped in the face with adversity, which is bound to happen, it’s on us to come together,” Rizzo added. “Hopefully these next few weeks well show how close we are.”

All in all, for Rizzo at least, the best part of Game 162 coming and going was the end of any pressure associated with the team…of course meaning the end of the Aaron Judge history chase, which was the one thing keeping the Yankees in the spotlight after they clinched the division.

“That was incredible, and I’m happy that he was able to do it and get (Wednesday) off and relax and take in the game. Some special things happened this year, for individuals and as a team so far, so it’s been fun,” Rizzo said. “You rarely saw any press or anything, and when you asked how he was doing, he was fine. But when the lights shine brightest, that’s when you see his star come out even more.”

And now, as they said, the real work begins, and it is indeed all about the team.

“It’s team, team, team - what can you do to help the team win that day, by any means necessary,” said Rizzo, who knows a thing or two about ending a World Series drought. “But, you also have to relax and enjoy the moment – when things get louder, you have to slow it down. Take the time to enjoy where you’re at, because this game isn’t easy, and you don’t know when or if the opportunity will come again. The more fun we can have, the better off we’ll be.”

And now, while Boone noted “there is some satisfaction” to winning what he thinks is maybe the toughest division in baseball, the 99-63 doesn’t matter – it’s about getting to 3 before 2, 4 before 3, and 4 before 3 one more time, because there are no second chances.

“AL East champs, that’s what we hoped for in the regular season, and we’ve put ourselves in a good spot now,” Boone said. “First mission accomplished in that regard, and it is rewarding when you go through a full season and all the work you put in through the adversity and the grind pays off, but our group wants to win it all, and that’s what we’re focused on now.”