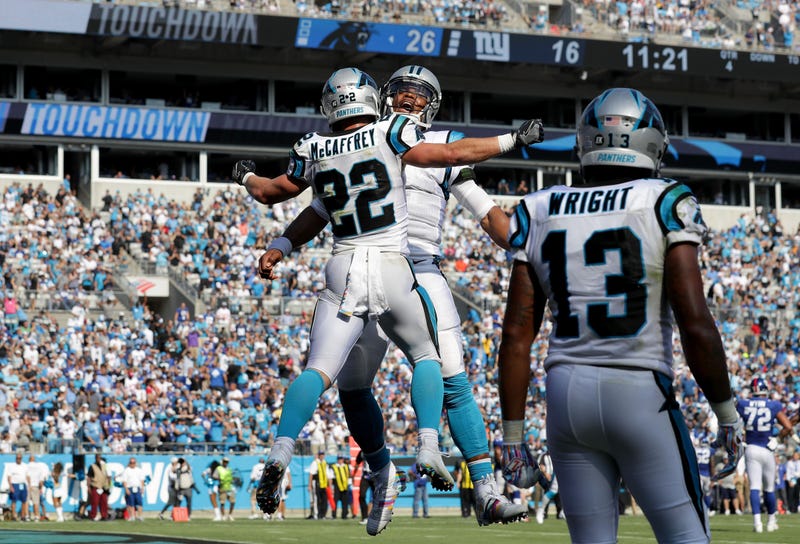 The 2019 Carolina Panthers schedule has officially been released with two straight home games to start the season, that includes their only primetime game of the season, barring a late-season flex.

It's the first time since 2009 that the Panthers first and last game will take place at home.

The Panthers will play six games against teams that made the playoffs in 2018, including three games against the No. 1 and 2 seeds in the NFC (Los Angeles Rams and New Orleans, their division opponent, twice).

Carolina will play three road games in the eastern time zone, three in the central time zone (New Orleans, Green Bay, Houston), one in the mountain time zone (Arizona), one in the pacific time zone (San Francisco) and their London game, which is five hours ahead of ET.