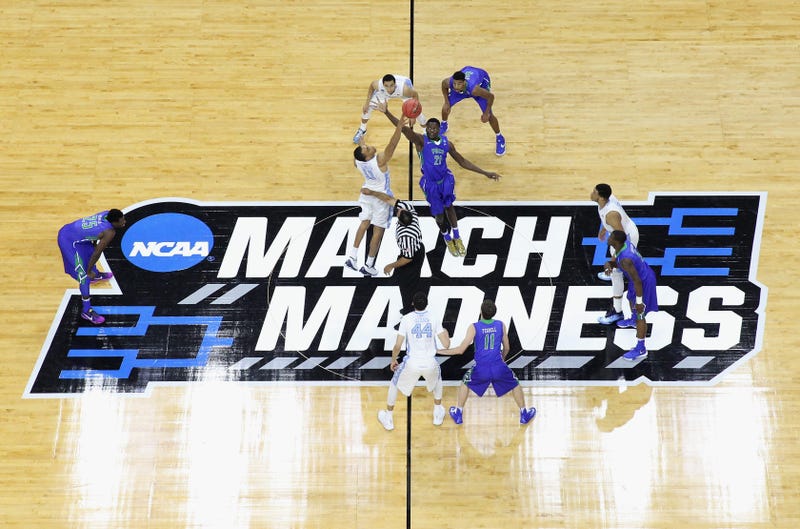 With all live sports currently on hiatus, WFNZ will offer a series of re-broadcasts of some of the most classic games in NCAA Men’s Basketball Tournament history!