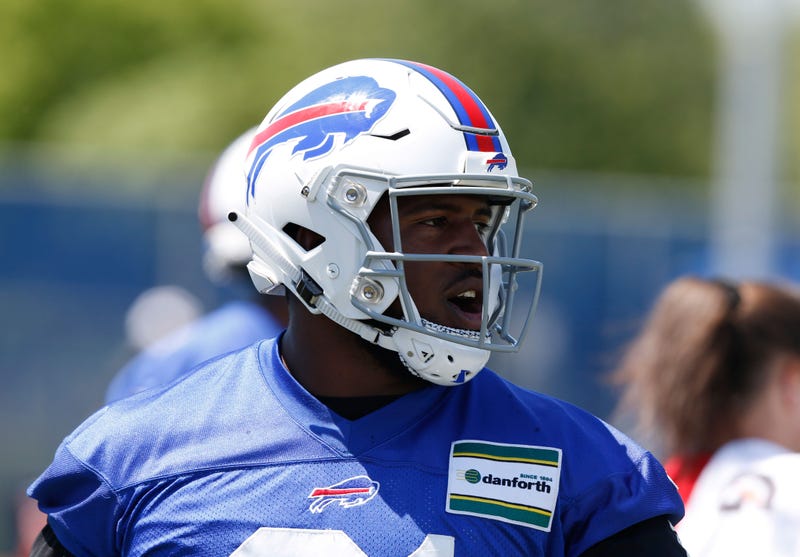 With a month to go until the release of Madden 2020, EA Sports has come out with their official ratings of the 2019 NFL Draft class. The Buffalo Bills had 10 rookies rated with three finishing in the top-five of their respected position.

First round selection Ed Oliver finished as the second highest rated defensive tackle at 79 overall only behind New York Jets rookie Quinnen Williams (82 overall). Oliver was given the most speed, agility, and acceleration on the interior.

Offensive tackle Cody Ford and running back Devin Singletary were also ranked in the top-five highest rookies at their positions. Ford finishes as the fourth-best offensive lineman, even ranked ahead of Houston Texans first round selection Tytus Howard.

As for Singletary, he comes in at a three-way tie for the second-best rookie running back with Philadelphia Eagles second round pick Miles Sanders and Los Angeles Rams third round rookie Darrell Henderson. All three finished with a 72 overall rating, just two points behind Oakland Raiders running back Josh Jacobs.

Perhaps the most suprising rating of the Bills rookie class is former University at Buffalo quarterback Tyree Jackson, who's 64 overall rating is higher than New York Giants seventh overall pick Daniel Jones. The former Bulls signal caller had the highest arm strength rating of any quarterback in the class.

Below are the official ratings of each Bills rookie for Madden 2020: