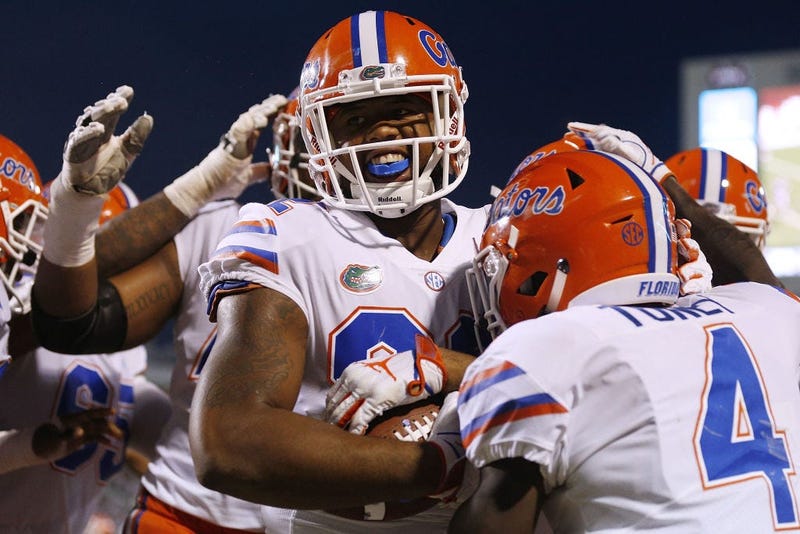 The Buffalo Bills have finally reached their maximum allotment of 91 players they are allowed to bring to training camp.

The team announced on Monday the signing of five players, including four who were on a tryout basis this past weekend at rookie minicamp, as well as veteran tight end Lee Smith. They also released two players from the roster, giving them 91 total. The usual maximum number of players teams can bring to camp is 90, however running back Christian Wade is exempt after he was allocated to the team as part of the NFL‘s International Pathways Program. Wade is a former rugby player in the United Kingdom.

Tight end Jake Fisher, signed as a free agent from the Cincinnati Bengals, was released, as was running back Keith Ford, who spent most of last season on the team's practice squad, but played in two games at the end of last year, carrying the ball 21 times for 79 yards.

Here's how the current roster breaks down, as far as numbers by position: