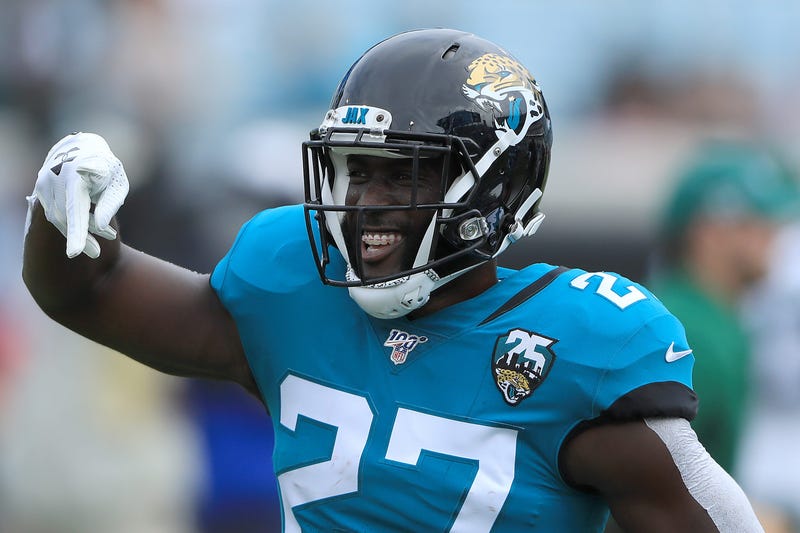 Over the past few days, the trade chatter surrounding Jacksonville Jaguars running back has started to intensify.

The Jaguars have reportedly been trying to trade Fournette for more than a month, and now they have started circle back with teams about a potential move, according to NFL Network's Ian Rapoport.

The #Jaguars had trade talks centered around RB Leonard Fournette for more than a month, and they circled back with teams in the last three days, sources say. No takers yet. A sign Fournette could be headed out of Jacksonville before the 2020 season.

The sports betting site, and partner of CBS Sports SportsLine released its odds on Monday for which team had the best odds to land Fournette in a trade before the 2020 season. According to their oddsmakers, they had the Buffalo Bills as the favorite at +300 to land the 25-year-old running back.

The Bills (+300) are the favorites to land Leonard Fournette, according to our oddsmakers pic.twitter.com/UR6ac40IDd

Fournette was a former fourth overall pick of the Jaguars in the first round of the 2017 NFL Draft. In his three seasons in the league with Jacksonville, Fournette has rushed for 2,631 yards with 17 touchdowns, while averaging 4.0 yards per-attempt. He has also brought in 134 receptions in his time with the Jaguars for 1,009 yards and two touchdowns.

This past season, Fournette had his best year statistically with 1,152 rushing yards on 265 carries, and found the end zone just three times in 15 games played. He also registered a career-high 76 receptions for 522 yards.

However, things have not gone so smoothly for Fournette since his rookie year, where he rushed for 1,040 yards and nine touchdowns and was one of the top rookies of 2017. He missed half of the 2018 season due to injury, and has reportedly frustrated some people in the Jacksonville organization with his lack of work ethic and maturity.

Fournette is on the fourth year of his rookie deal in the league, with the Jaguars having until May 4 to make up their mind on whether or not to exercise the fifth-year option on his deal. He is currently scheduled to make $4.167 million in base salary this season, and will have a cap hit of $8,638 million.

Behind the Bills in the betting odds to land Fournette includes their AFC East rival Miami Dolphins (+400), followed by the Detroit Lions (+600), Pittsburgh Steelers (+750) and the Indianapolis Colts (+900) rounding out the top-five list.