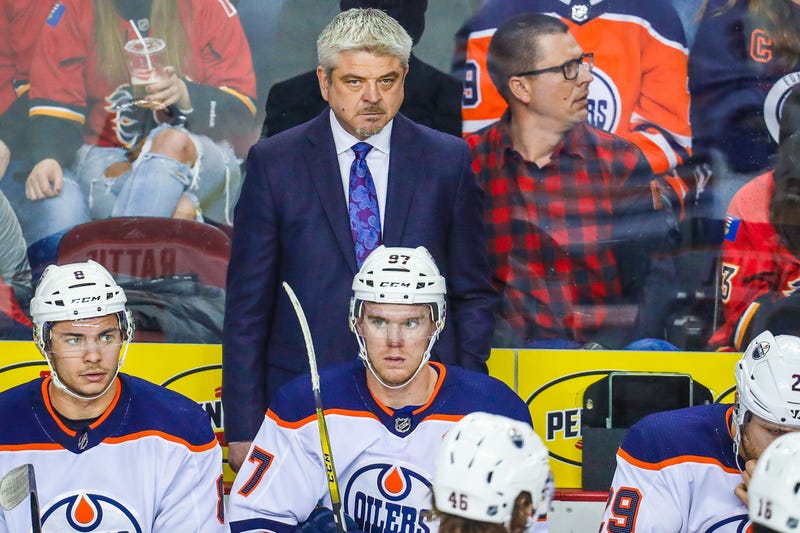 The Buffalo Sabres appear to be moving quickly in their coaching search.

Just one day after Phil Housley was fired as the head coach in Buffalo, multiple reports are connecting former Edmonton Oilers and San Jose Sharks head coach Todd McLellan to the Sabres.

What started as a family trip will now be a family/business trip, with McLellan expected to meet with BUF hierarchy. If all goes well, he certainly could be next HC in BUF tho my understanding is, at this moment, nothing is 100 per cent firm yet, vis a vis McLellan and BUF/LA.

McLellan made the playoffs in each of his first six seasons coaching with the Sharks. He was fired in San Jose after an 89-point season that saw them miss the playoffs.

After his tenure with the Sharks, McLellan signed up to coach Connor McDavid in Edmonton. In parts of four seasons, he made the playoffs just once in 2017, but lost in Game 7 of the second round to the Anaheim Ducks. McLellan was fired just 20 games after a 9-10-1 start to the 2018-19 season.

The Sabres aren't the only ones reportedly interested in Todd McLellan.

TSN hockey insider Bob McKenzie and others are reporting that the Los Angeles Kings remain in the mix for the veteran head coach.