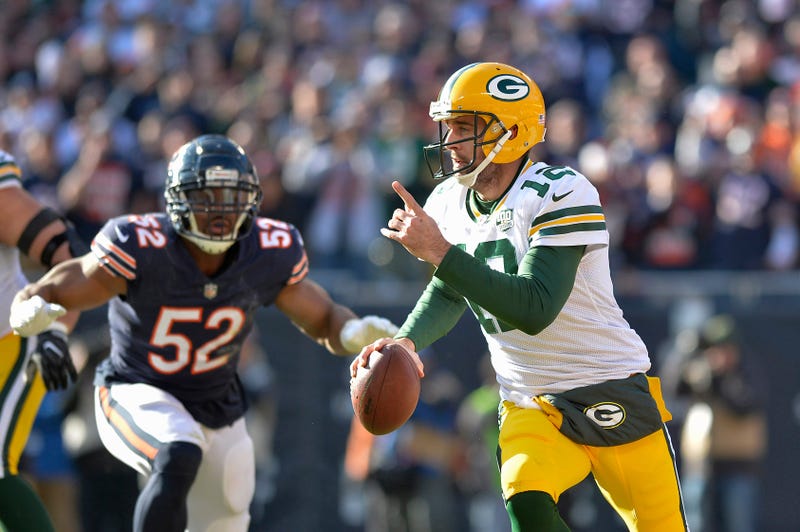 PHOENIX, AZ (NFL Communications) - The NFL's 100th Season will kick off with a classic rivalry as the Chicago Bears host the Green Bay Packers on Thursday, September 5 at 8:20 p.m. EDT on NBC. This will be the 199th meeting between the Bears and Packers, including regular season and postseason games.

The announcement was made by Hans Schroeder, Executive Vice President and Chief Operating Officer of NFL Media, at the League's Annual Meeting in Phoenix, Arizona.

The league did not announce the Patriots' opponent for that Sunday Night Football opener. The Bills are, of course, one of eight teams scheduled to play in New England next season. The others are the New York Jets, Miami Dolphins, Kansas City Chiefs, Cleveland Browns, Pittsburgh Steelers, Dallas Cowboys, and New York Giants.

The complete NFL regular season schedule is expected to be released in mid-April.

The NFL also shared some of it's ratings from 2018, announcing television viewership was up six-percent last year and represented 46 of the top 50 shows on TV.