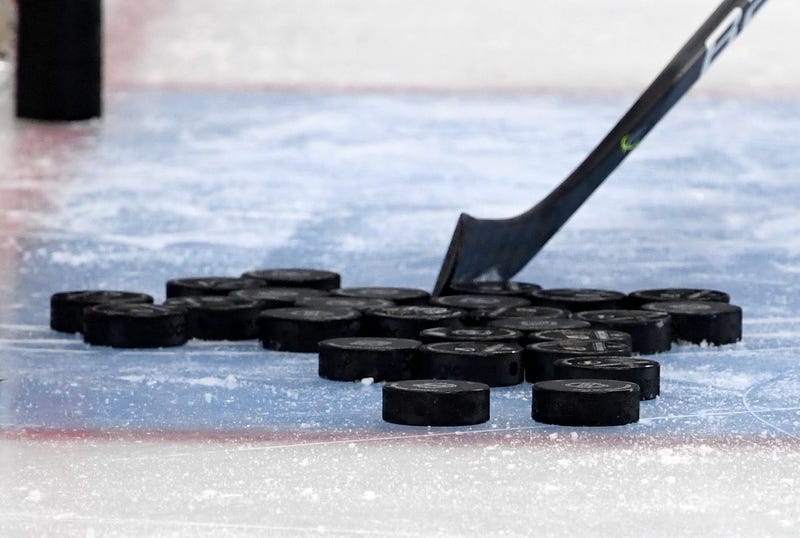 It appears as though some final details of the National Hockey League's Return To Play initiative are being hammered out this weekend during virtual general manager meetings.

Larry Brooks from the New York Post reported on Saturday that the league will hold a two-week training camp period when Phase 3 of the Return To Play plan officially opens up on Friday, July 10. Following that period, teams will then travel to their respective hub city for the 24-team format on July 23 or 24, where each team will play one exhibition game before Phase 4 commences on Thursday, July 30.

From NHL GM's meeting, Post has learned that training camp is set for two weeks, with teams traveling to respective hub city on July 23 or 24 before playing one exhibition game. The Stanley Cup tournament that begins with qualifying rounds is scheduled to begin on July 30.

The two hub cities for the NHL have yet to be announced, but a formal announcement could come some time early next week. Las Vegas has been reported to be preparing to be named as one of the two hub cities, while cities like Chicago, Edmonton, Los Angeles, Toronto, and Vancouver are also in consideration.

The Canadian federal government issued an order in council on Thursday that would allow a city like Toronto to serve as one of the league's hub cities for the Return To Play format.

Phase 4 of the Return To Play plan is the official resumption of play with the start of the qualifying play-in round and the seeding round-robin tournaments for each conference.

Here is how the matchups will look like for both conferences in the Return To Play format::